Robert Allan Zimmerman was born into a Jewish family in 1941. 21 years later he changed his name to Bob Dylan. Robert’s love of music developed in his early years, and he listened to a lot of rock and roll music on the radio. At school, he also played in different bands with his friends.

When he studied in Minnesota, he began to play American folk music instead of rock music. He started playing the acoustic guitar and the harmonica.

At school Zimmerman and his band played in a school talent show. The music was so loud that the headmaster turned off their microphones.

Dylan moved to New York in 1961. His dream was to become a full-time musician. He played in many places and got good feedback. A producer from Colombia Records gave him a contract.

Dylan’s debut album was made in only three days, but the critics did not like it. The lyrics were serious, dark and sad. He was good on stage, but his record didn’t sell. But Dylan didn’t care. He was busy with new projects.

Dylan lied about his childhood. When he came to New York, he told people that he had no parents and that he traveled with a circus. 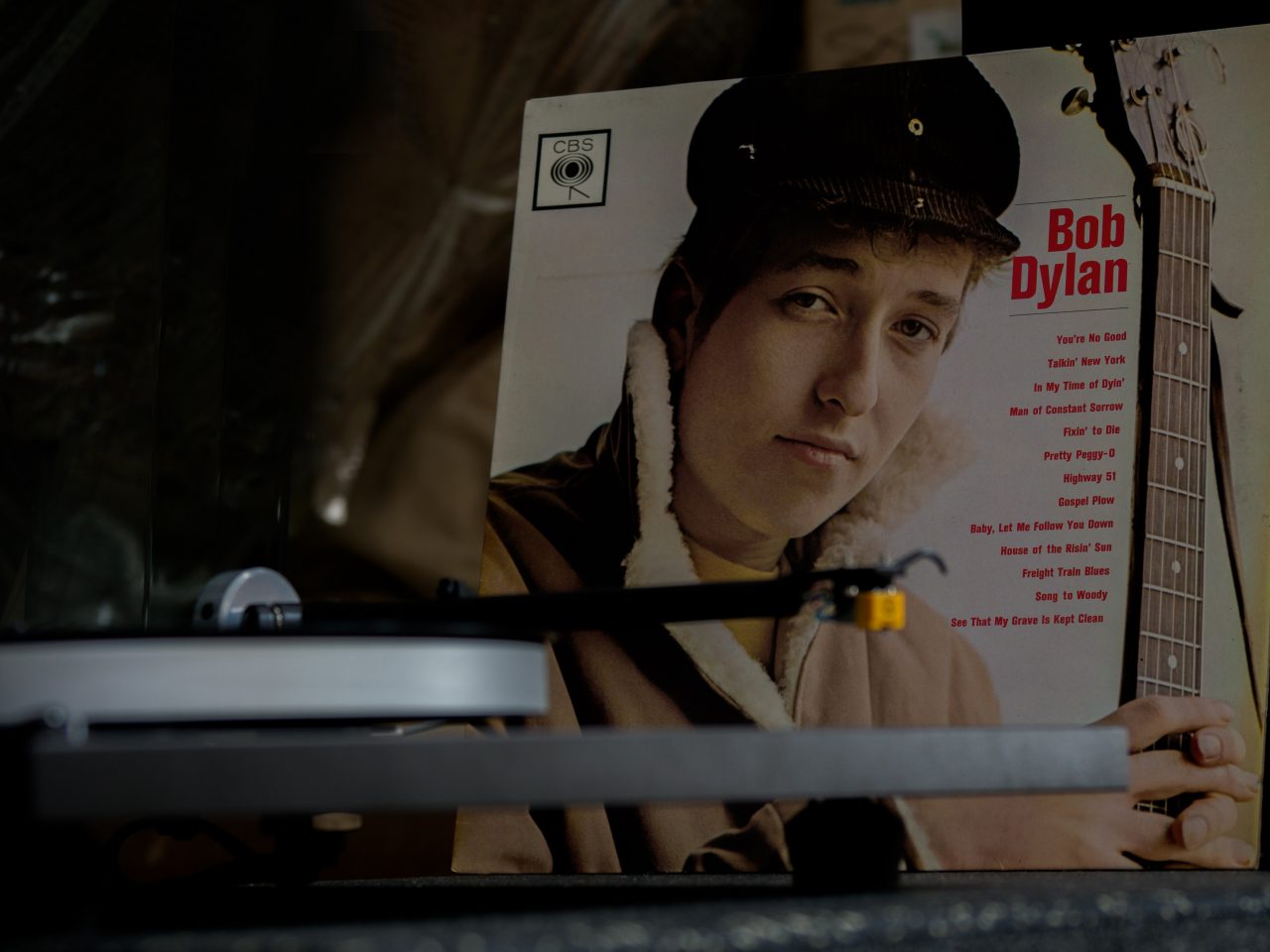 Bob Dylan was already well-known in the US, but it was with his second album that he became famous in Europe. This album includes songs like ‘Blowin’ in the Wind’ and ‘Masters of War.’

There was a lot of political turbulence in the world in the early 1960s. Martin Luther King Jr held his speech about his dream of an equal society, US President John F Kennedy was shot and there was almost a nuclear war between the United States and the Soviet Union.

Bob Dylan was not interested in politics but pointed out the value of being young. He was seen as a spokesperson for young people because he believed that everyone had a responsibility to save the world from negative power. 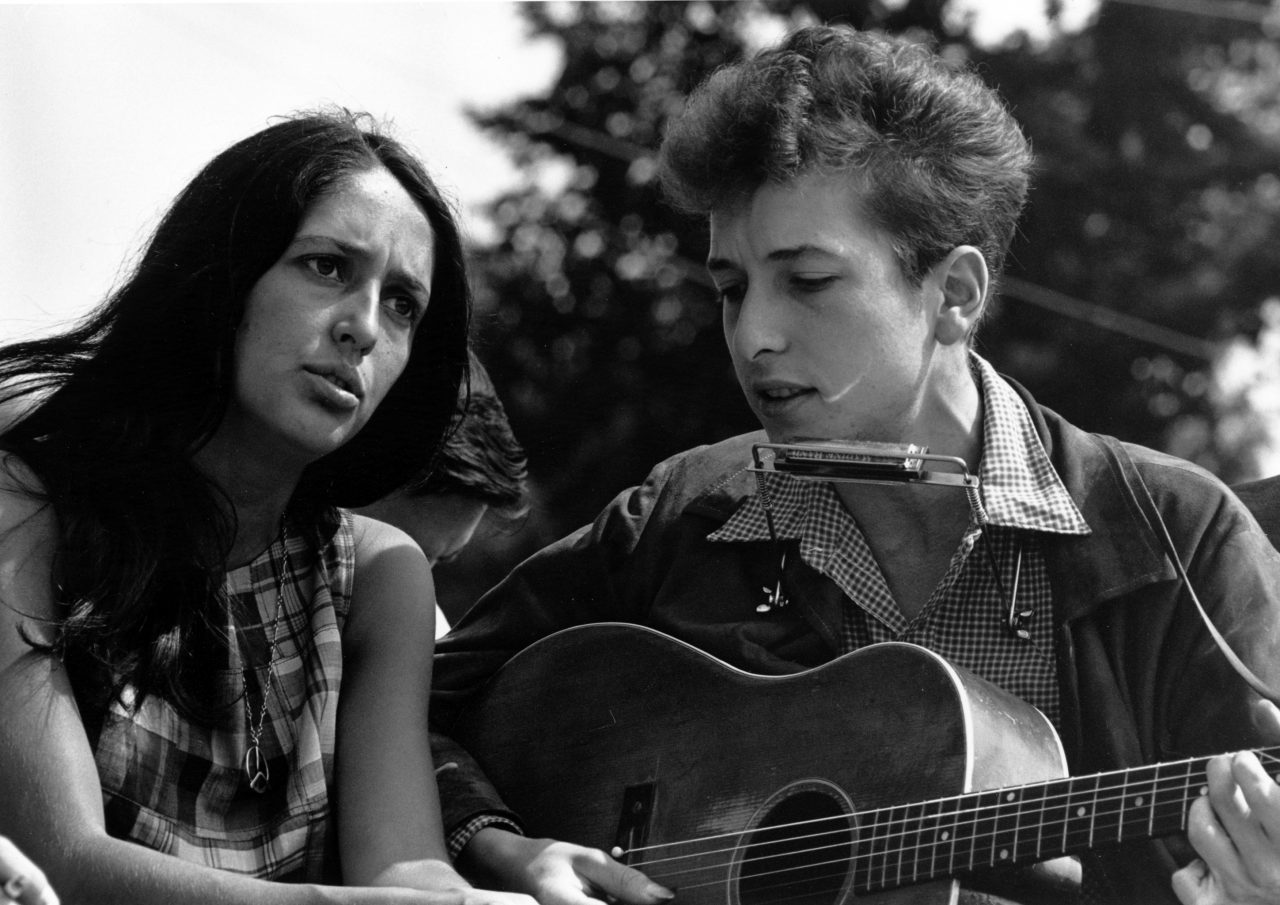 In the summer of 1963, Dylan joined an important organized political event called The March on Washington. This was a protest against racism. The fight for Black people’s rights is still going on, as we saw with the Black Lives Matter movement in 2020.

Dylan became famous as a protest singer with lyrics like: “Keep your eyes wide. The chance won’t come again”. Dylan stopped being a protest singer, but his fans didn’t understand that until many years later.

In the song “Only a Pawn in Their Game”, Dylan blames the police and politicians for turning Black and White people on each other, quite like the Black Lives Matter protest. 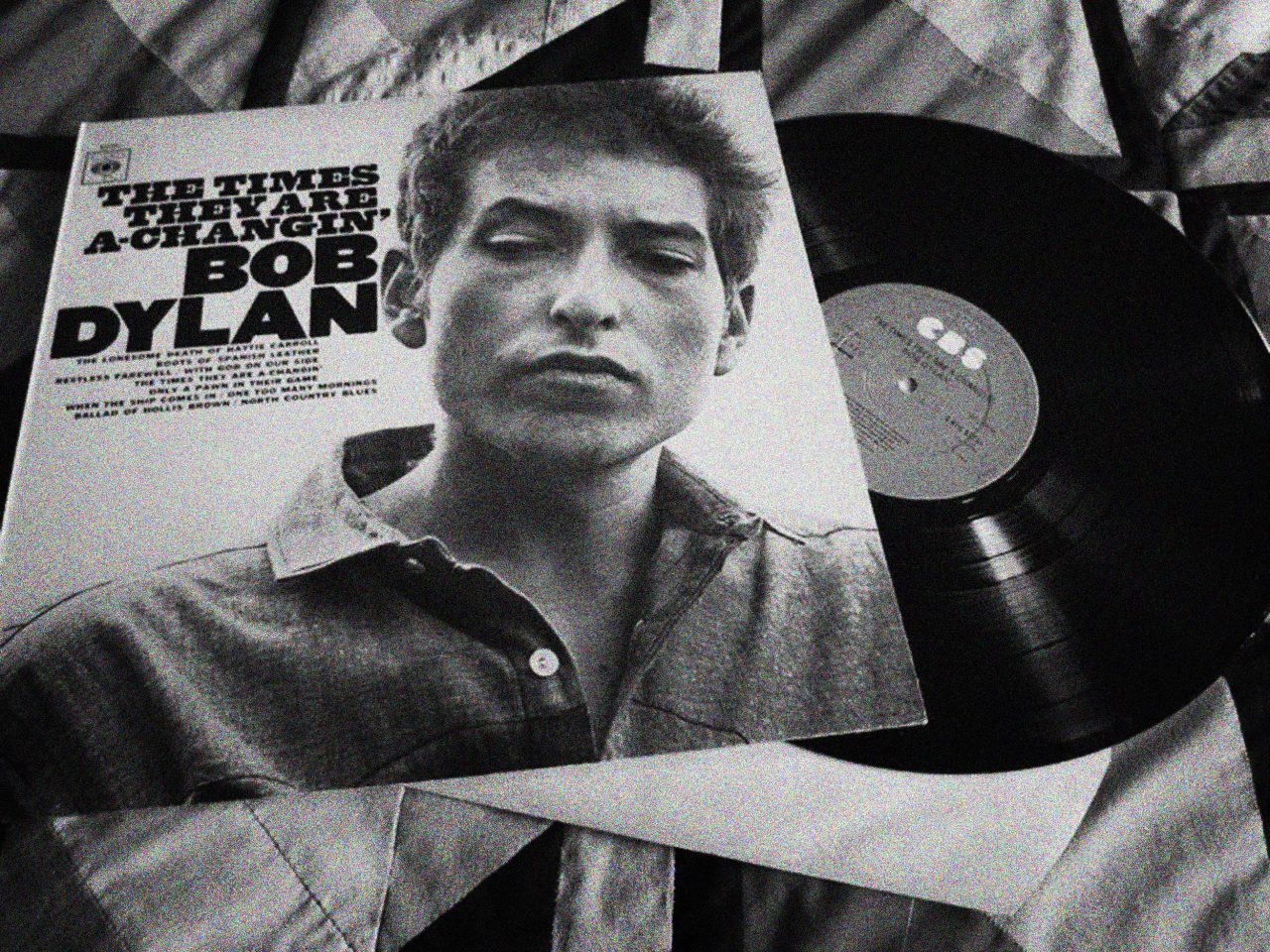 By the mid-1960s, Bob Dylan had become a household name in the United States. He supported peace and stood up against poverty, racism and social differences. He didn’t like this role and said: “One thing I know is that you can’t please everybody” in an interview. “Either they like me or else they slam me.” He changed paths and started to write songs about what he himself was interested in. 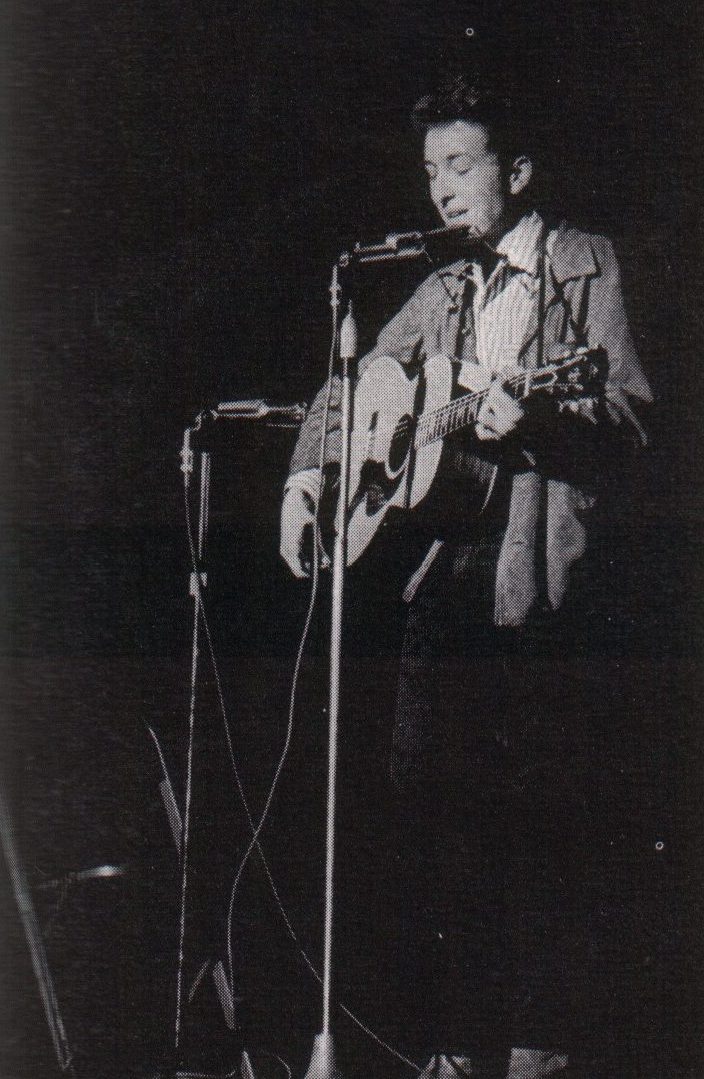 Dylan made the album “Bringing It All Back Home” in March 1965. On this album he mixes folk music with rock. By doing this he invented the genre of folk rock.

Dylan had been known as a singer-songwriter, but he wanted to change. He wanted to write music his way, and not the way people expected from him. He used rock music to bring his poetic lyrics to life.

In 1965, Dylan shocked the fans at the Newport Folk Festival. For the first time, he played electrical instruments on stage. The audience didn’t like that at all. They were angry and booed him. Dylan he left the stage after three songs. Enough was enough. 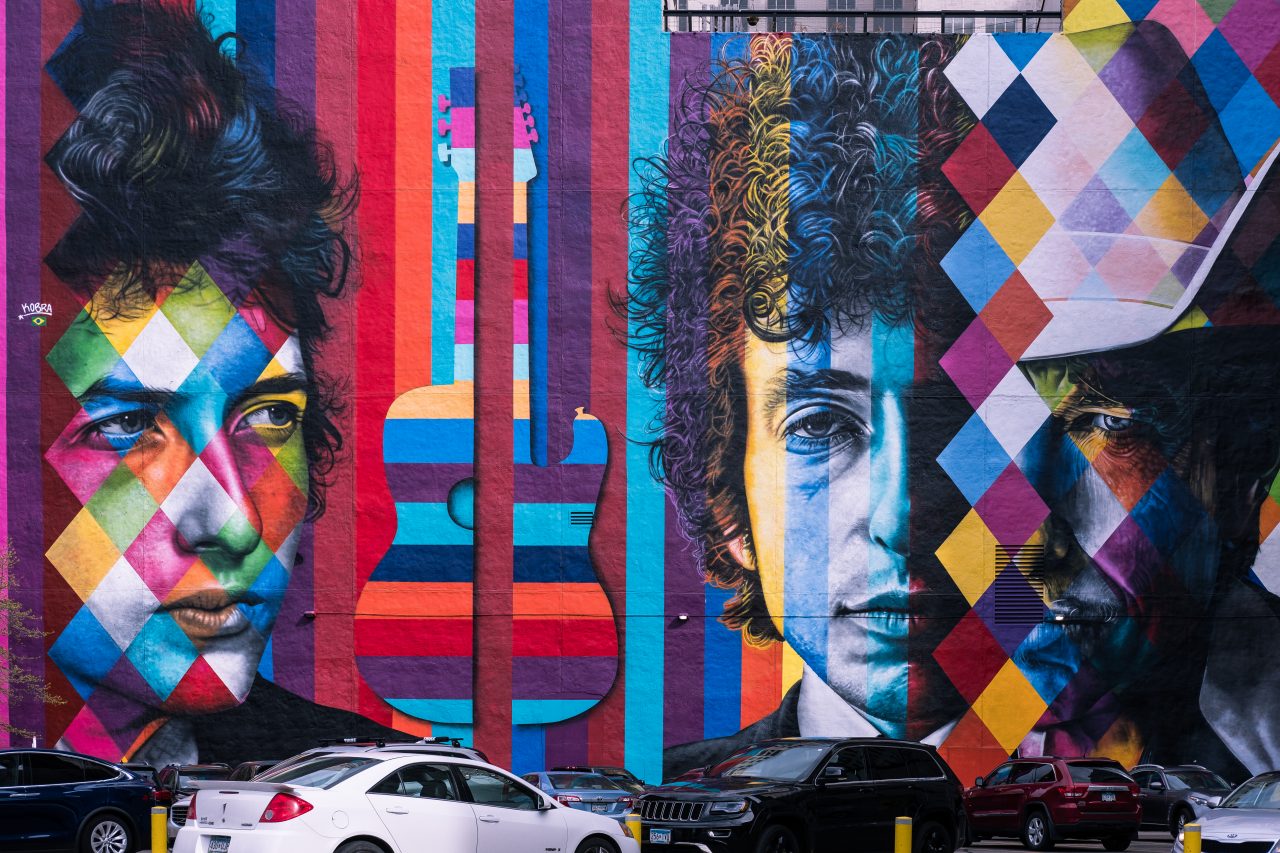 Dylan changed music history with the song “Like a Rolling Stone.” The song is over 6 minutes long and he mixes instruments and genres. He has an aggressive attitude and the lyrics are full of spite toward those who criticize him.

Nobody had heard music like this before and it changed people’s view of the world. Bob Dylan set a new standard where rules were broken and the music could be set free. 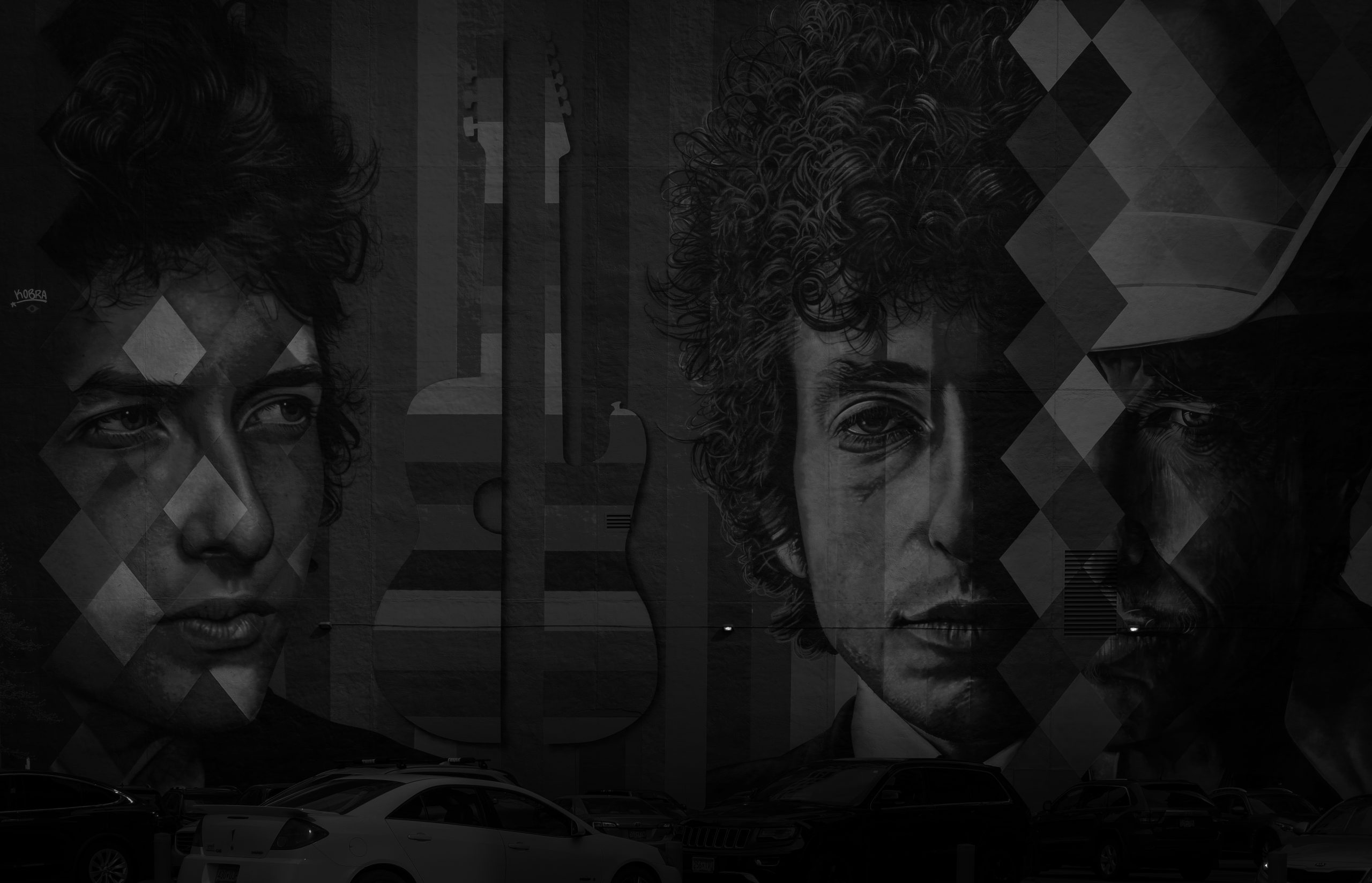 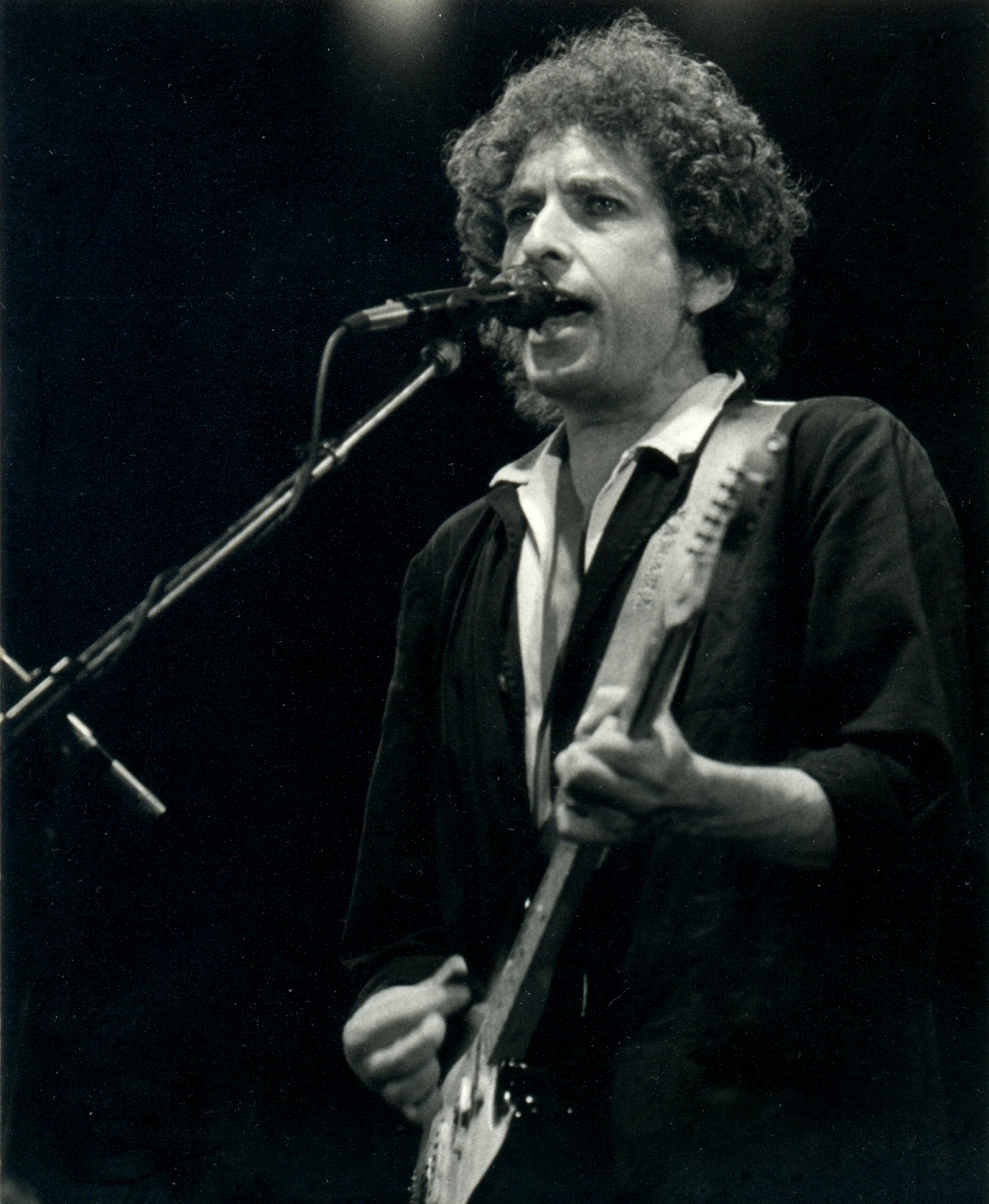 When someone threw a silver cross on his stage, Dylan picked it up. He saw this as a sign from God. After this, Dylan preached about his savior in his music and from the stage. Many people didn’t like this and left the concerts. Critics also distanced themselves from this. When people wanted to hear “Like a Rolling Stone”, Dylan would rather talk about Jesus.

In 1997, Dylan was honored by President Bill Clinton in the White House. The President’s words when Dylan got his medal have become famous: “He probably had more impact on the people of my generation than any other creative artist. His voice and lyrics haven’t always been easy on the ear, but throughout his career Bob Dylan has never aimed to please. He’s disturbed the peace and discomforted the powerful.” 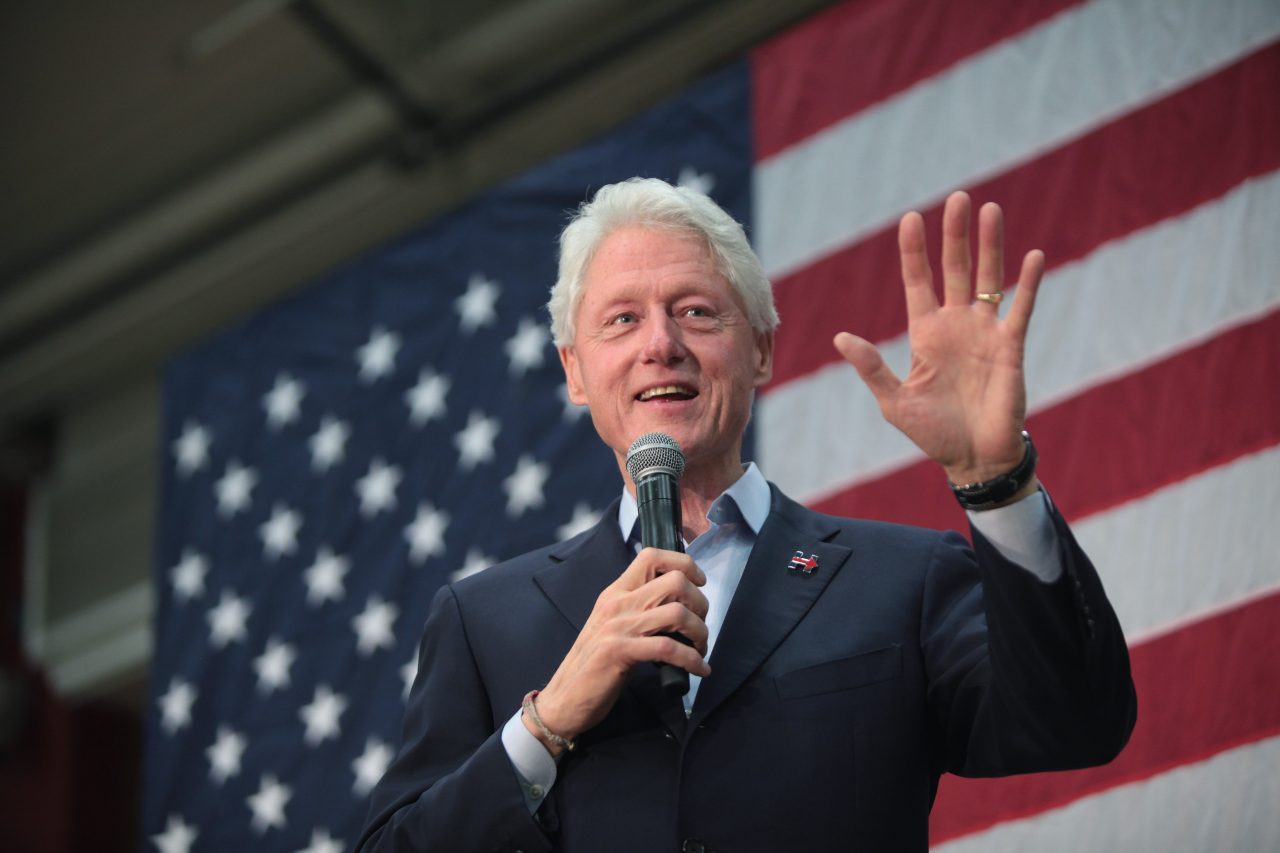 Bob Dylan has made 34 albums and is one of the most famous musicians since the 60s. He has also painted, and in 2010 he displayed over 40 paintings in Copenhagen. Some people think that his paintings would never have been shown if he hadn’t been famous.

Bob Dylan got the Nobel Prize for Literature in 2016. This was the first time a songwriter got the prize. He was awarded the prize for innovating the American song tradition. Dylan’s lyrics are timeless and will be remembered forever.