Reflect Compare Describe How can you describe? Describing a room A different perspective of a room Explain Apply Explore Discuss How do you discuss? Compare the two following texts:
Sources

What are action verbs? 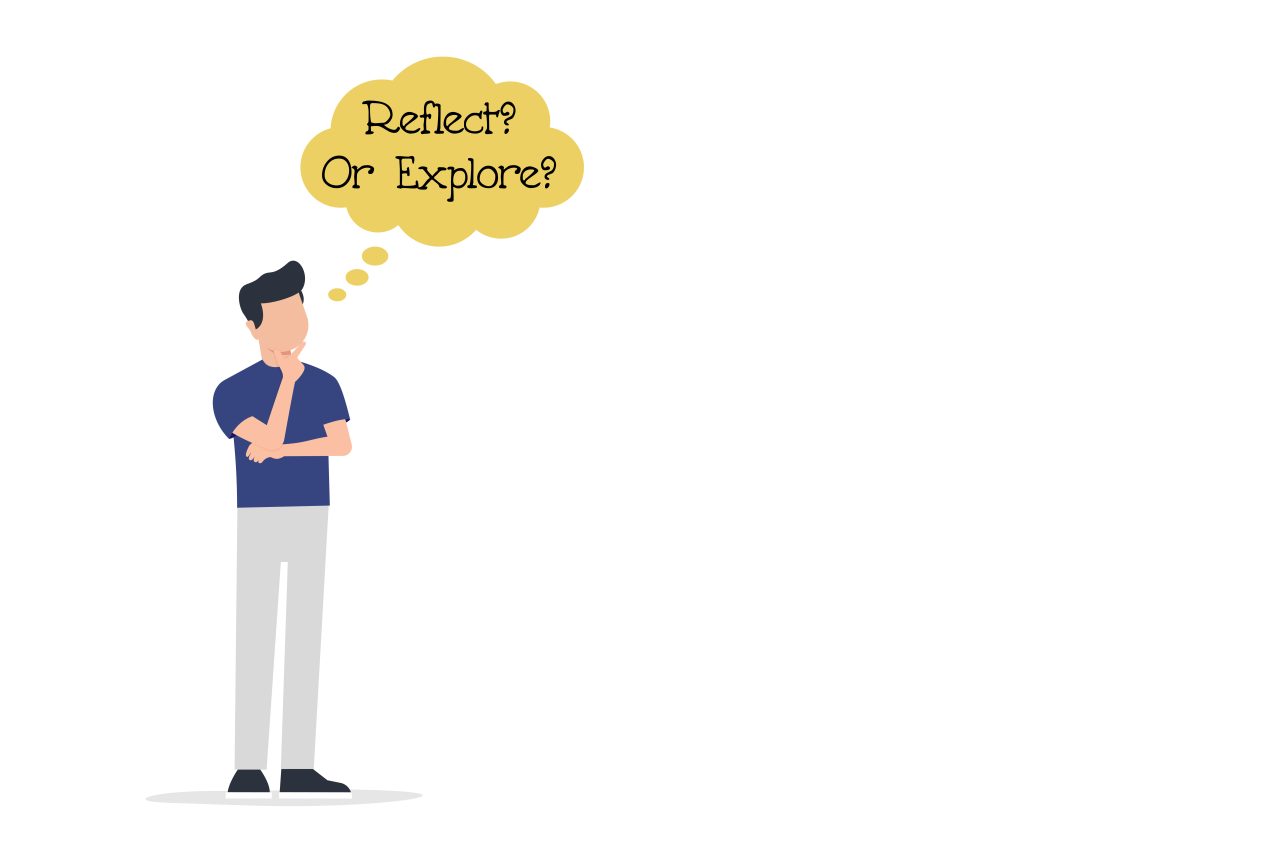 Reflecting means thinking about what you are writing. You must think carefully about the topic, and see it from different sides before you make up your own thoughts. In reflection texts you can write in the first person and use the words “I,” “me” or “my”.

You might be asked to reflect on different kinds of texts and topics in a task.

For example, you may be asked to reflect on racism in the United States. You need to find out more about racism in the USA. This will help you to get a better understanding of the situation, and to understand your thoughts about it. Reflection tasks do not have a right or wrong answer.

Reflection skills are gained at a very young age. For example, if you touch a hot stove, it will hurt. Touching the stove would have immediately made you reflect on why it hurt so much. The answer would be that you had touched a hot stove, and after that you know not to do that again. 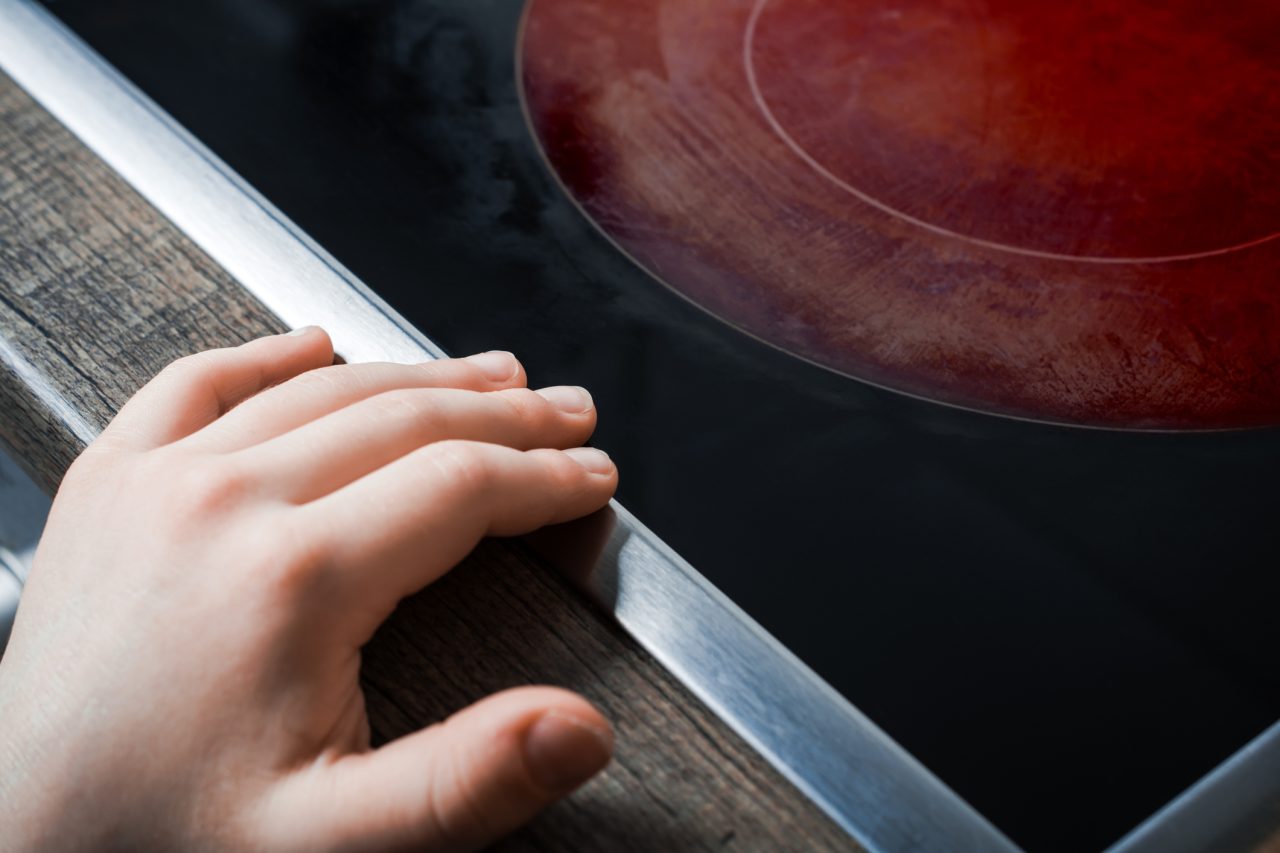 When you compare something, you find similarities (compare) and differences (contrast) between two or more things. The goal is to show what is the same and what is different in the things you compare.

You can compare texts, pictures, movies, and so on. When you write a text that compares, you must use examples to show what you mean.

“Romeo and Juliet” is an old and well-known play by William Shakespeare. In 1996, it was rewritten and made into a modern story in the movie “Romeo + Juliet”. Some things are like the play, but other things are different. You can be asked to compare the original play with the modern version in the movie. 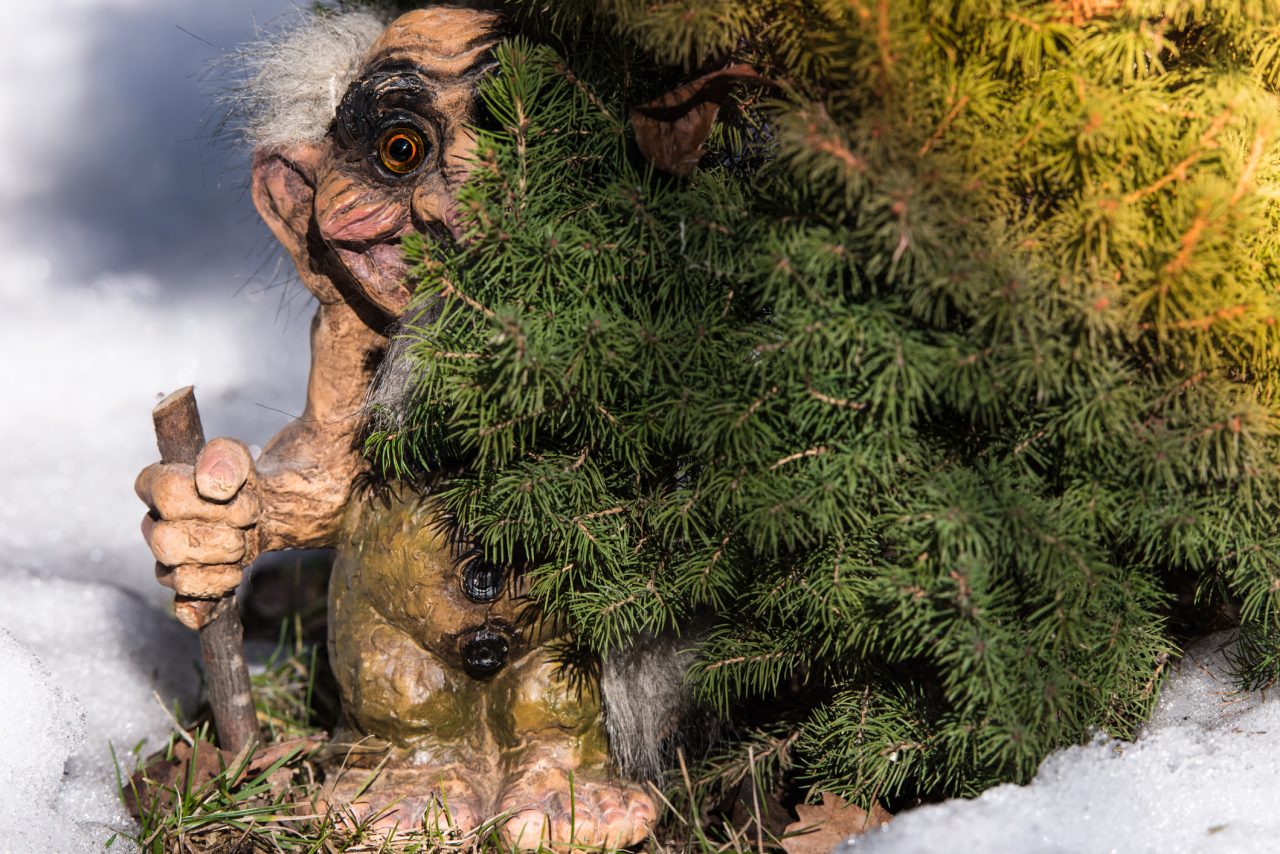 If you describe something, you should “paint a picture” with your words. You should try to use as many describing words as possible. When describing a house, you should explain what the house is like and use adjectives and prepositions to help the reader picture the house.

Remember to put your adjectives in the right order. Most people do not think about this, but perhaps you can hear it yourself.

You do not want to say “the red big house”. The right word order is “the big red house”.

The right order for adjectives in English is: 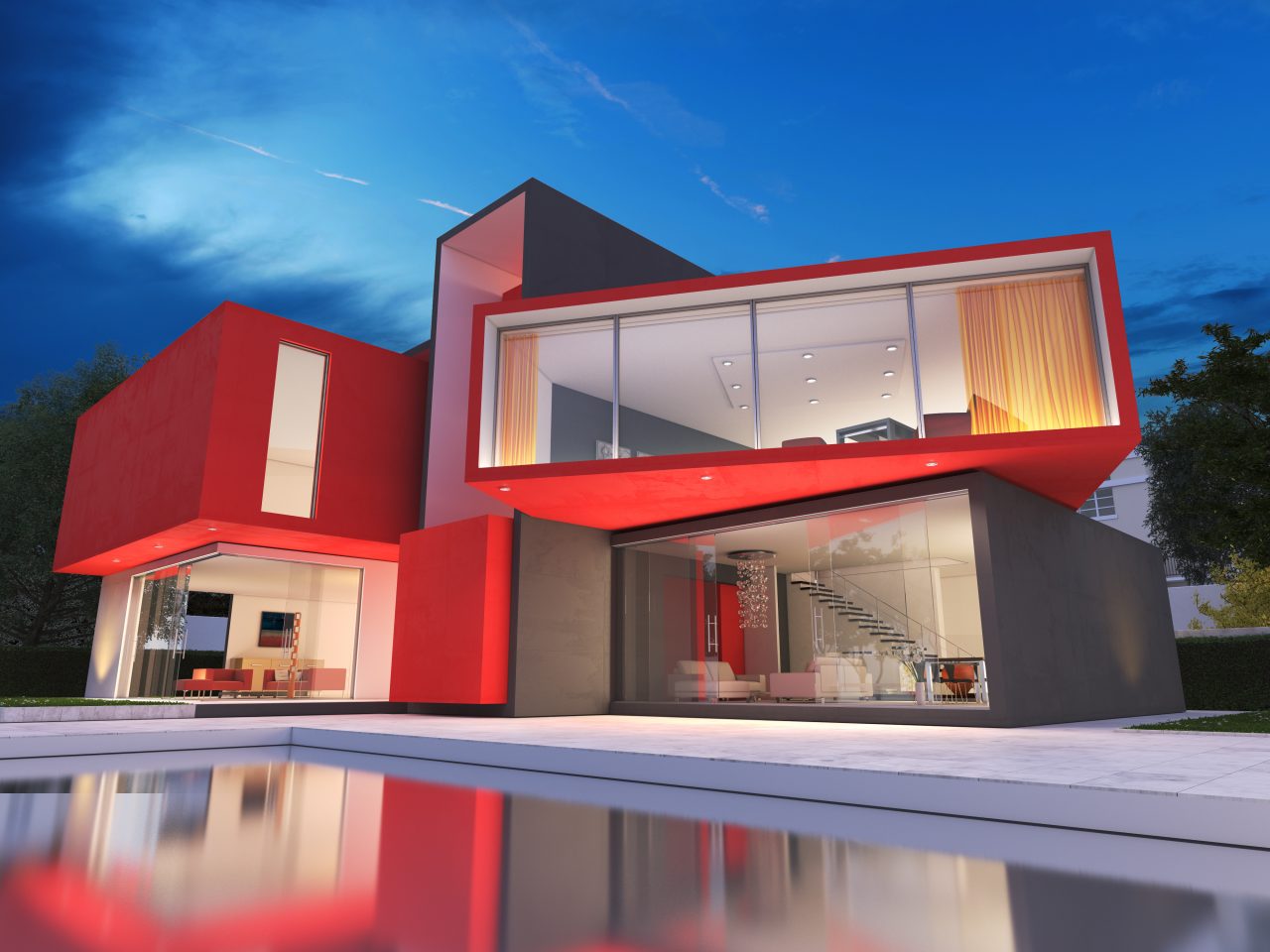 How can you describe?

Use your own senses when you describe how things smell, feel, or sound. Think about in which order you describe things.

When describing, you should use an order that is easy to follow. If you are describing a room for instance, you should think logically, from left to right or from top to bottom, and describe things as you would see them. 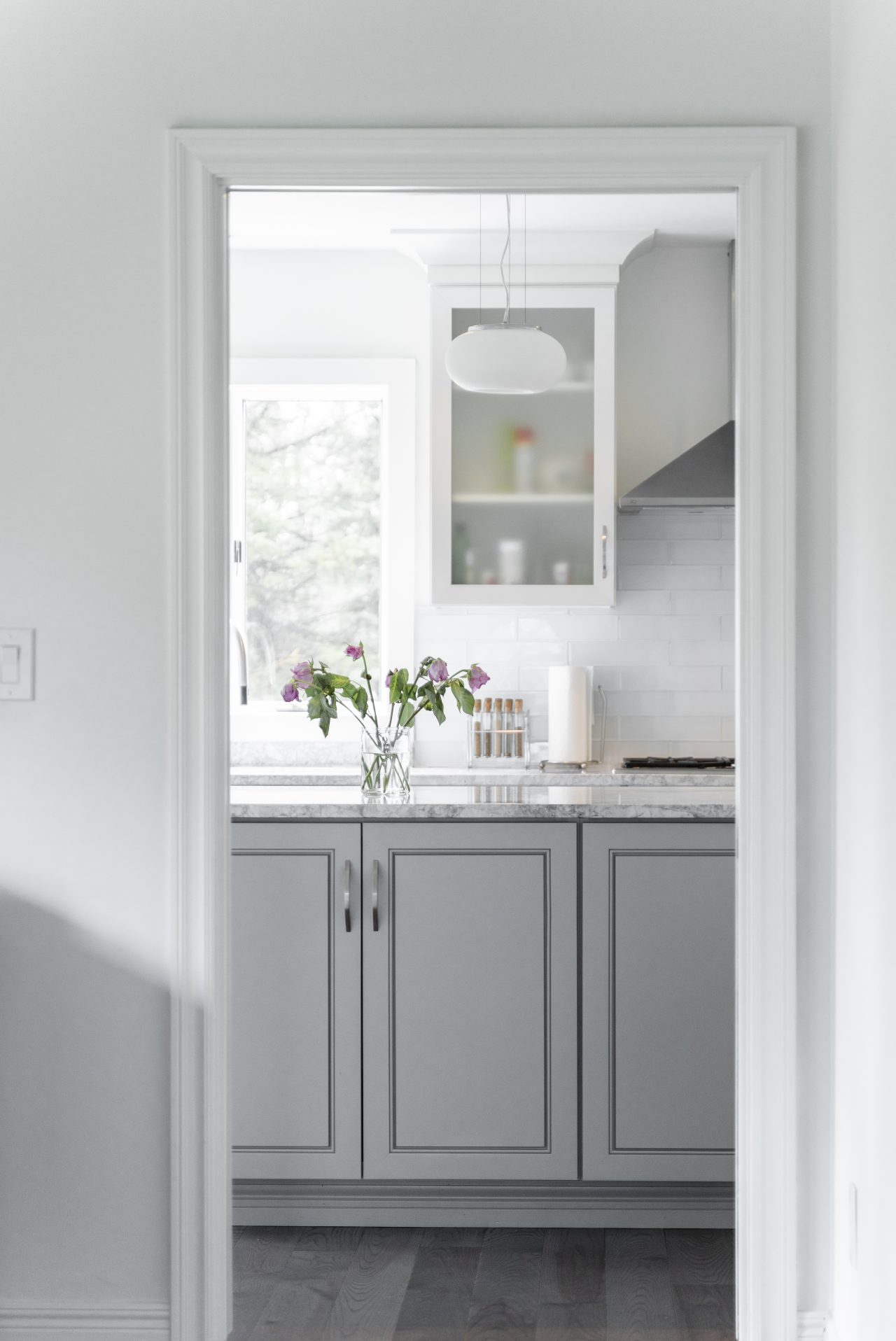 Explaining means giving a strong description of your topic.

When you explain, you know your topic very well and know how to present it. Politicians often explain decisions and situations.

Should Norway stop looking for oil? This can be an essay question that you are asked to answer. You have to find facts and good sources to back up your opinions. 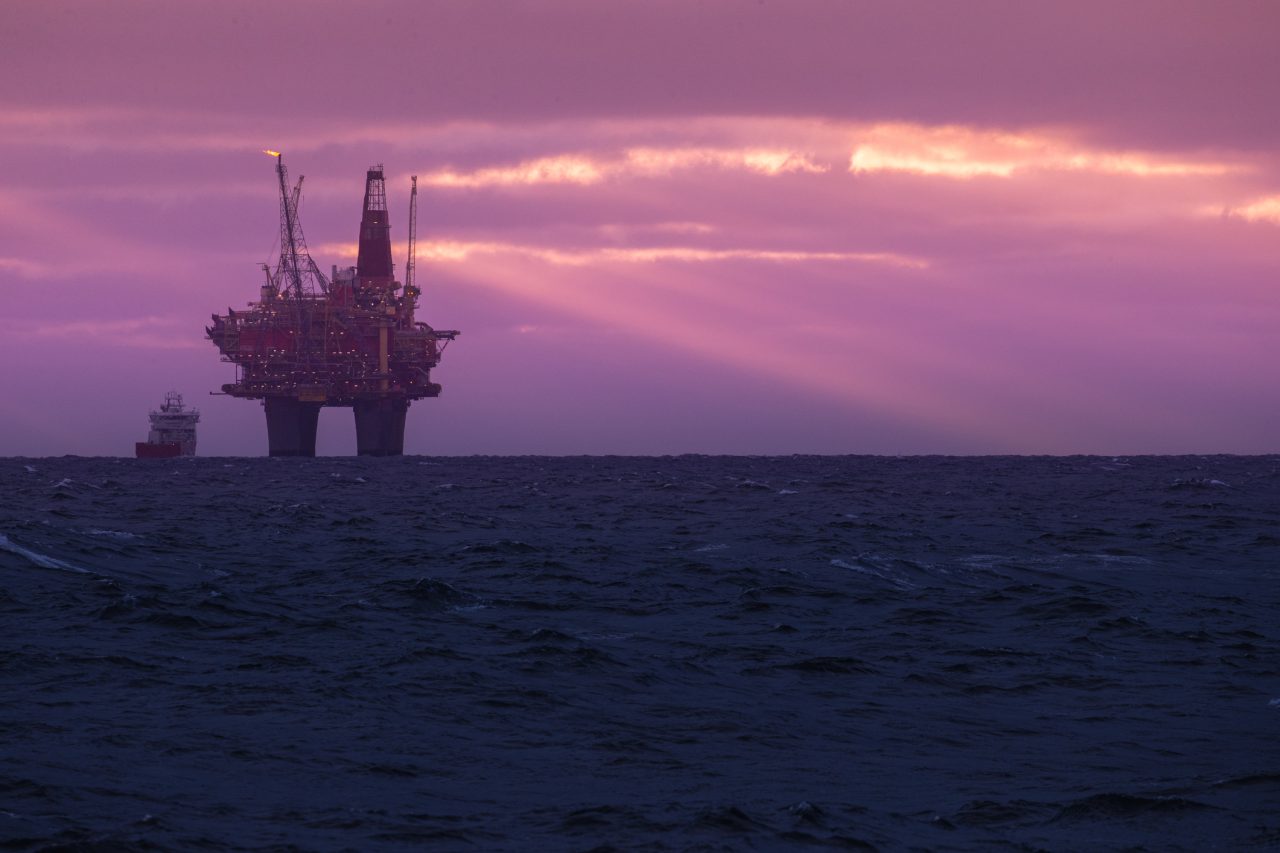 To apply is the same as to use. In tasks that ask you to apply, you should use parts of given material to explain how you think.

You must show your thoughts using your own words, but back the thoughts up with examples from the text. You are often asked to apply or use material or ideas in literature assignments.

Use the following excerpt from “A Doll’s House” by Henrik Ibsen to reflect on gender roles in the 1800s.

It is important to read the part of text you are given before you start writing. Remember that you have to use examples from the text to write your thoughts and reflections.

This is one example of how you can apply the original text.

In the 1800s there were many who believed that women were not worth as much as men. They were not as intelligent or valuable to society; they simply held the role of mother and housewife. We can see examples of this in “A Doll’s House” when Helmer tells Nora that she is first and foremost a mother, and that she both thinks and speaks like a child. 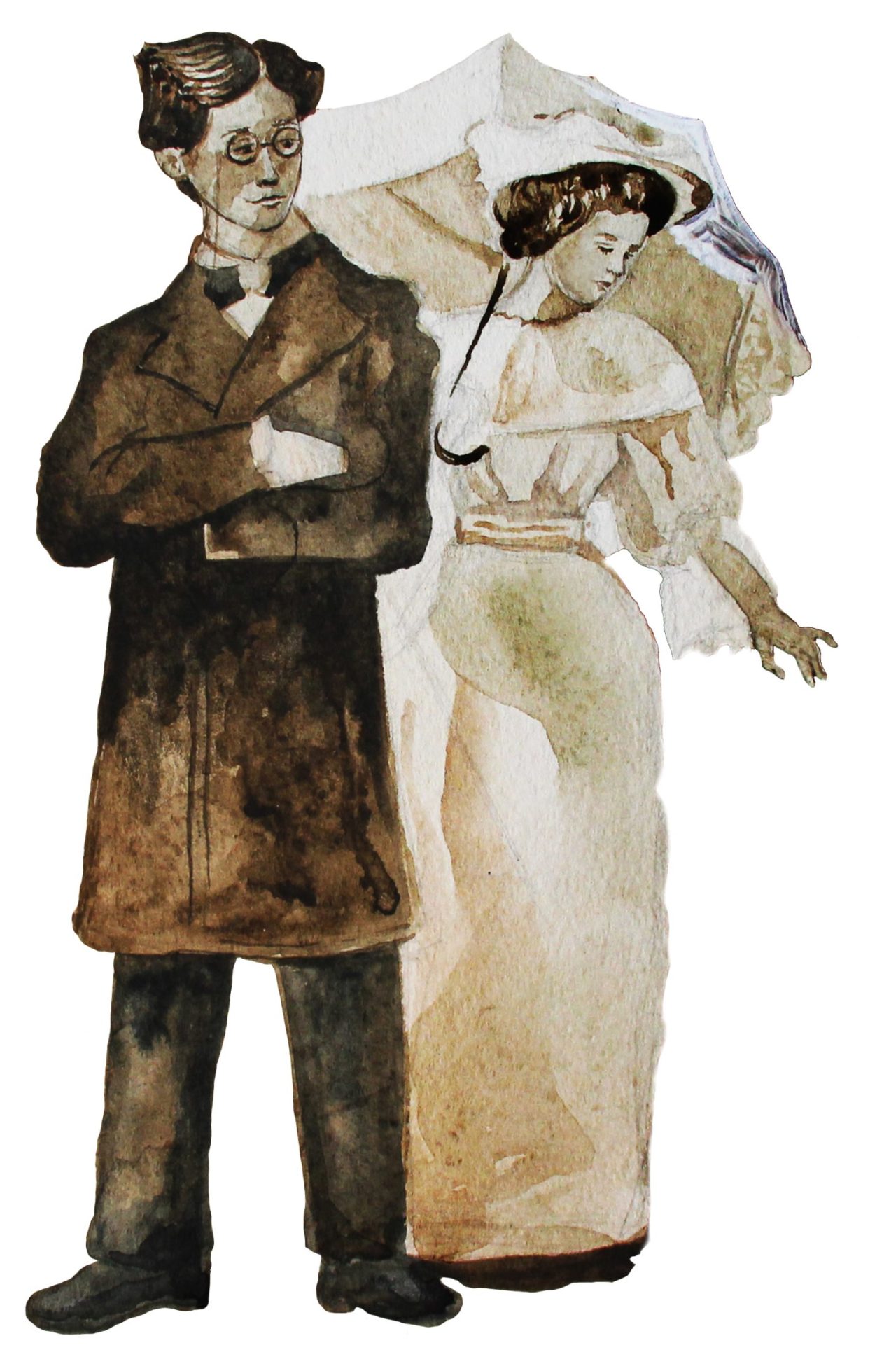 To explore something means to research, discover, observe, experience and experiment with an idea. You can be curious and look for answers to complete this task.

You have to be like a detective and explore different views and sources. Remember to think critically about what you read.

Write an exploratory text on what would happen on Earth if the sun suddenly burnt out.

Here you would need to look for information and try to find out what might happen. You will most likely not find a standard answer, and it will be important to use good and reliable sources.

To discuss and to reflect are quite similar. You need to think carefully and analyze well. But discussion needs more research to complete

One difference between reflection and discussion is that when you reflect, you can write your personal opinions. But when you discuss, you need to keep the writing neutral.

You need to learn how to find reliable sources for your discussion text. You also need to tell the readers how the sources explain your points in the text.

How do you discuss?

Take a closer look at this example:

Assignment Prompt
Discuss the following: should local and federal authorities be allowed to use drones and CCTV to monitor and record everything that happens in public spaces 24/7 to prevent crime? 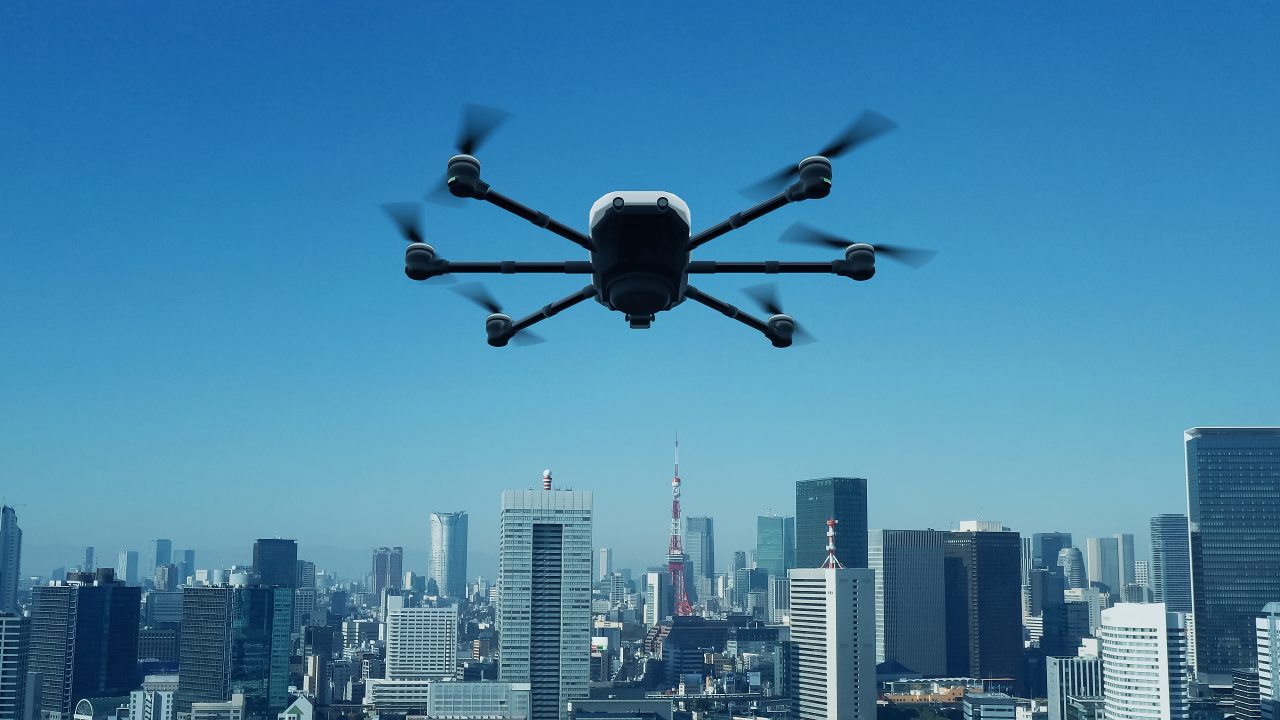 1. Preventing crime is a constant challenge for local and federal authorities. Keeping the public safe is an important part of their job description, but it isn’t fair to record everything that happens in public areas using drones and CC TV. The cameras that are currently installed everywhere already make people feel uncomfortable. It would be even worse if they added drones. Also, you never know how the information is going to be used. Therefore, local and federal authorities should not be allowed to used drones and CC TV to film public areas 24/7.

2. Preventing crime is a constant challenge for local and federal authorities. While keeping the public safe is a key part of their job description, using drones and CCTV to monitor and film public areas 24/7 would be a significant infringement on a person’s right to privacy. The right to privacy is an important value that most people have had instilled in them since they were children. In the United States, this right is even guaranteed by the Fourth Amendment of the Constitution. Its sole purpose “is to protect people’s right to privacy and freedom from unreasonable intrusions by the government” (LII, n.d.).

In other words, according to this amendment, people should expect not to be filmed at any time without any reason by the authorities, and not to have the authorities suddenly decide to search their house or car without just cause. If local and federal authorities were allowed to use drones and CCTV cameras to film public areas 24/7, this amendment would no longer provide any protection and prevent the unreasonable invasion of a person’s privacy. Therefore, local and public authorities should not be allowed to use drones and CC TV to monitor and film public areas 24/7.

Which text is more convincing, and why?

The second one, right? This is the same thing that you will need to do in your own paper. 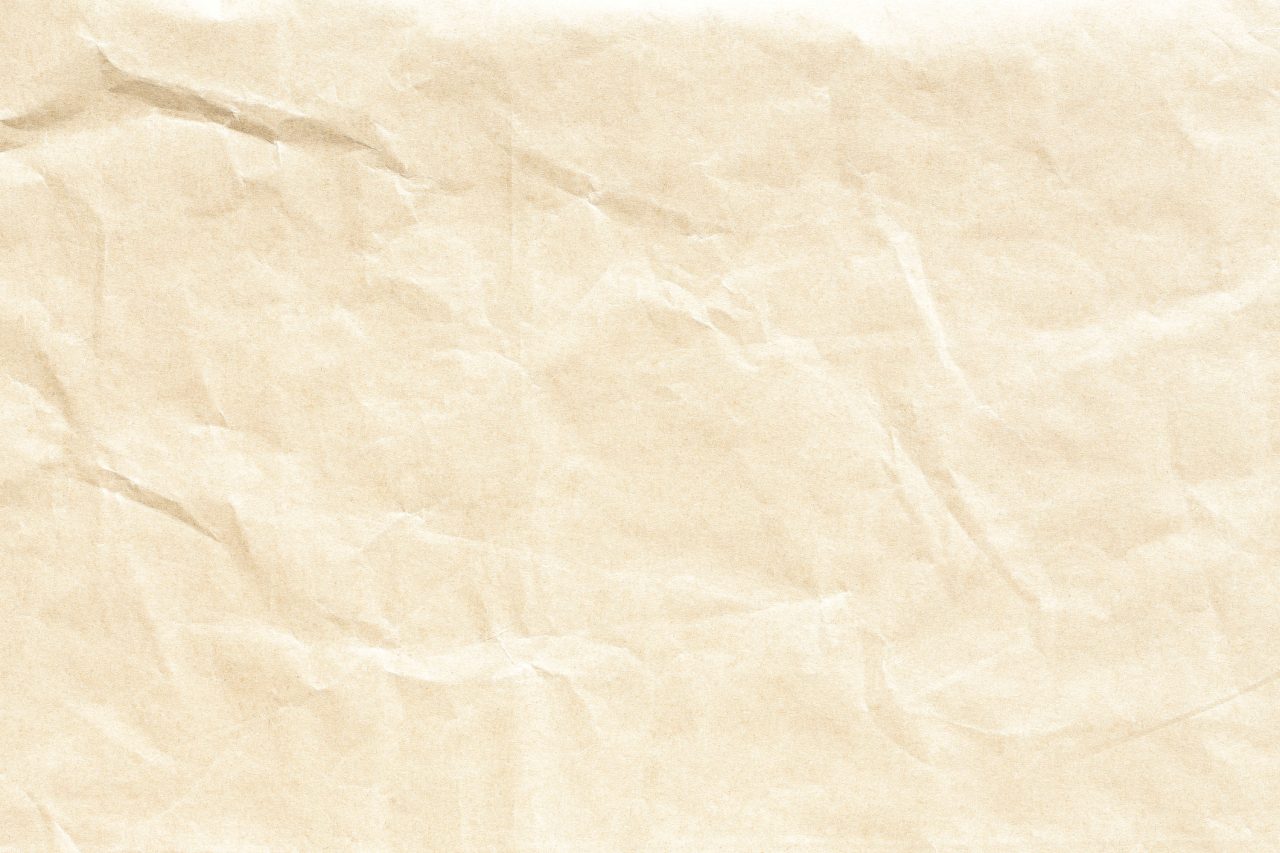