As one of the founders of the United States of America, Washington has been immortalised in a rock carving on Mount Rushmore – the others are Thomas Jefferson, Theodore Roosevelt and Abraham Lincoln. 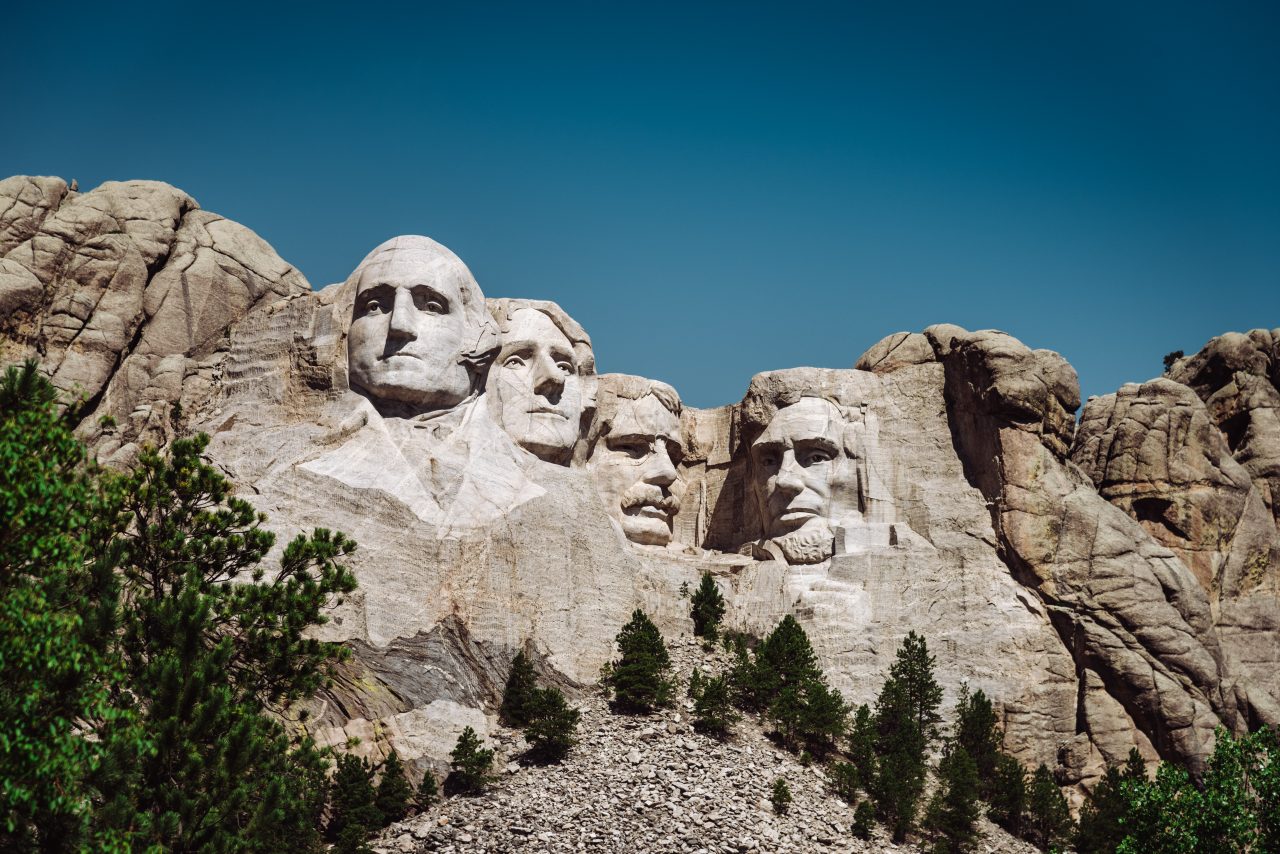 George Washington was born in what later was to become the state of Virginia in 1732. His family was of English descent and wealthy. They owned a modest tobacco plantation.

During the harvest, the Washington family used slaves from Africa. George Washington’s carefree childhood in the tranquil English colony came to an abrupt end when he lost his father at the age of 11.

His mother was concerned that George didn’t take much interest in school or academia. He was much more focused on the practical side of life and on the plantation. He’d much rather spend his time on things that revolved around the plantation, such as surveying the land and soil quality.

These practical skills and this knowledge was something that Washington was able to put to good use when his brother Lawrence died and George inherited vast tracts of land. His brother had married into a wealthy family with a lot of land. 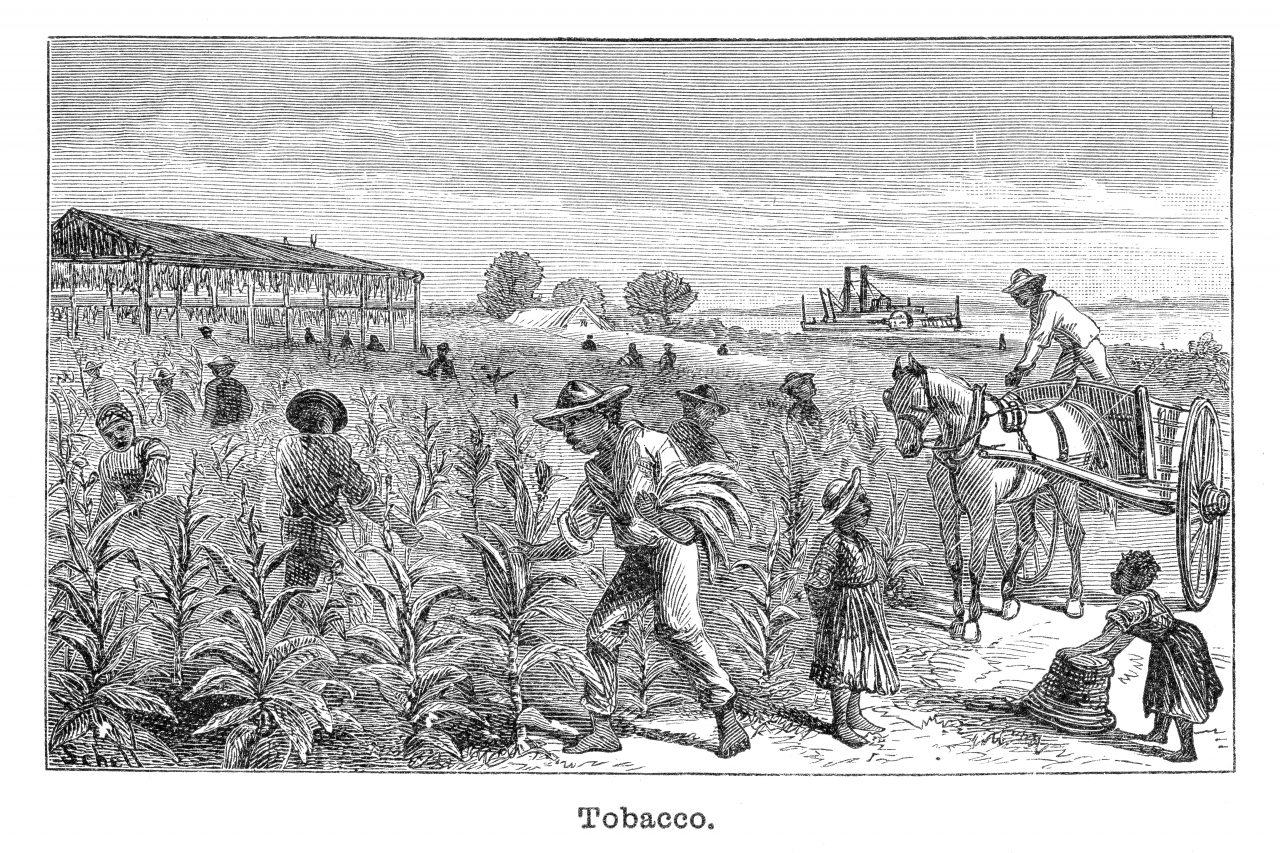 The Europeans that migrated to America in the 17th Century took land from the native population. This land became subject to colonial law.

In the 1750s George Washington enlisted in the Virginia Military and fought in the French and Indian War which broke out in 1756 between France and Great Britain. They fought over control of the North American Colonies. The colonial war against France ended in victory for the British in 1763, who at this point took control of the whole of North America. 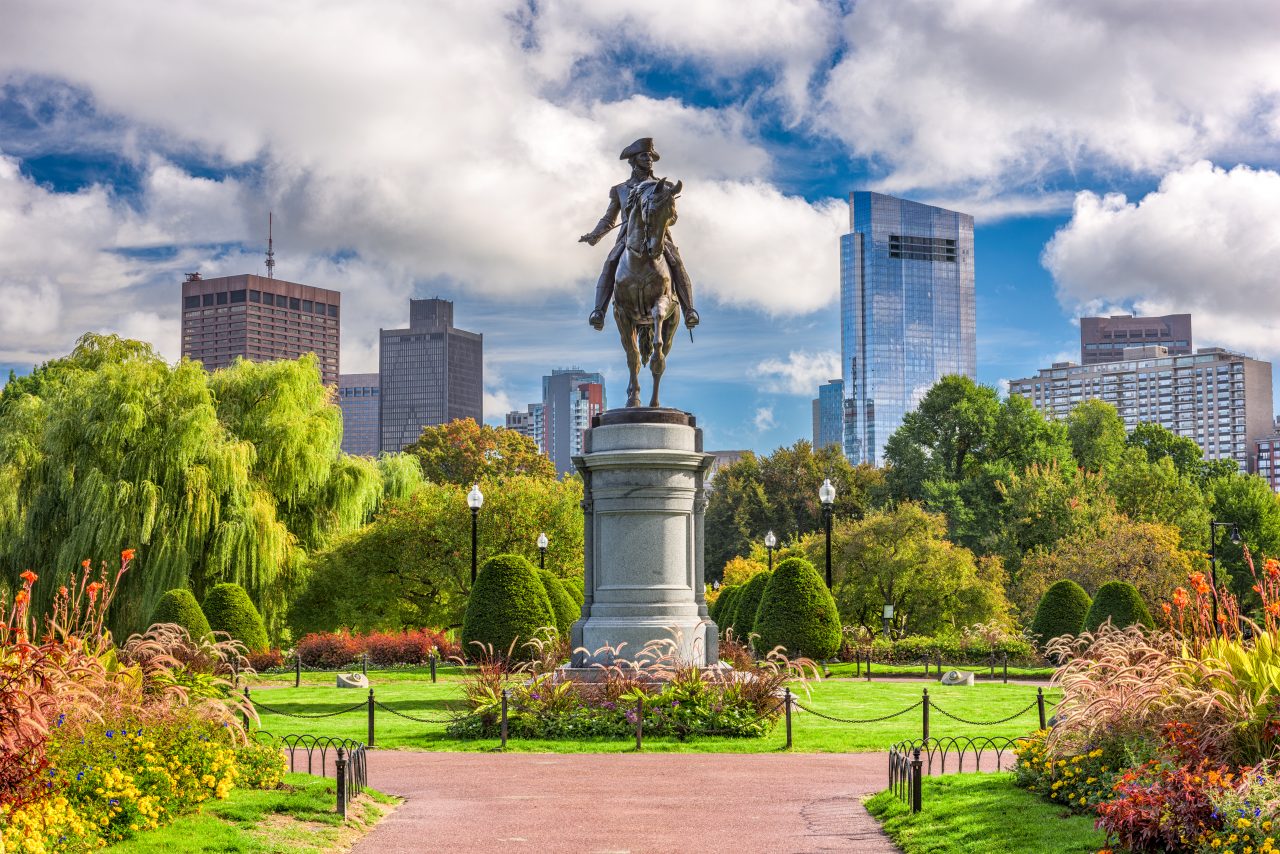 The North American colonies were regarded as subjects of the British Crown. They paid taxes to their fatherland, Great Britain. Despite this, they did not have any representatives in Parliament in London. 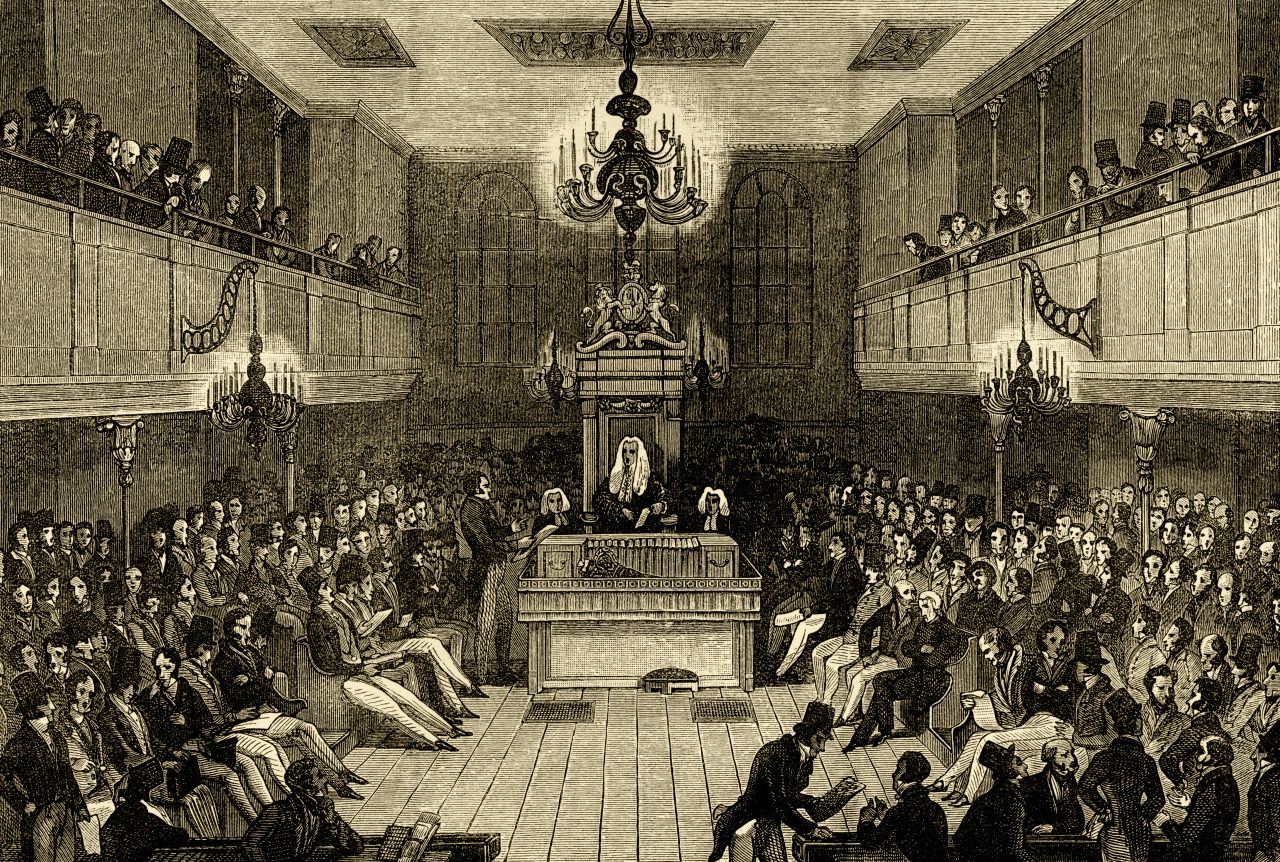 Discontent began to spread amongst the settlers. Lawyers argued that the colonies were not to be bound by the laws imposed by a parliament where they were not represented. Among the hard-core protesters, there was a group who called themselves “The Sons of Liberty”.

In 1775 Congress organised a military resistance, which degenerated and led into a revolution. George Washington had already at this point been elected a congressman for Virginia and he took command of the colonial army. 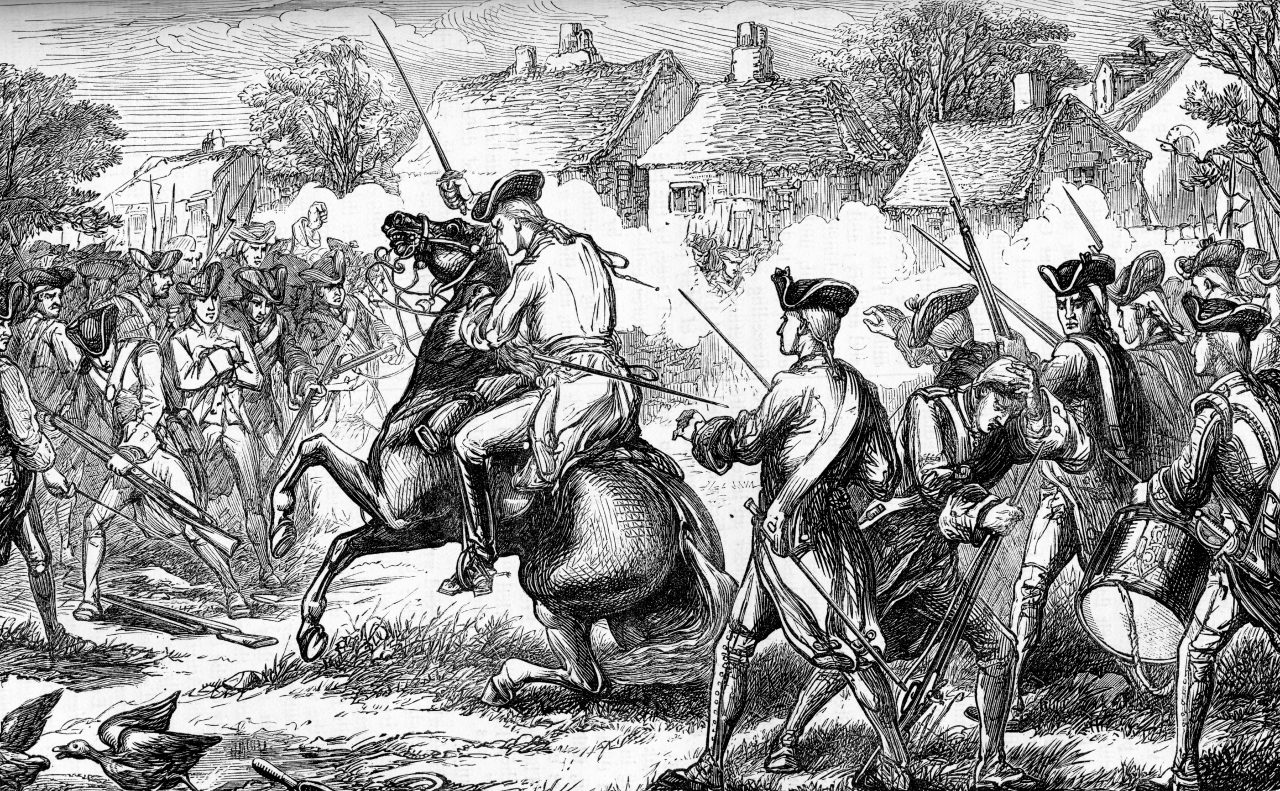 On the 4th of July 1776 the Congress signed a declaration of independence. At this point, the colonies broke their ties with Great Britain. With the help of the French and strong cooperation between the colonies themselves, in October 1781, Washington finally managed to defeat the British in Yorktown. 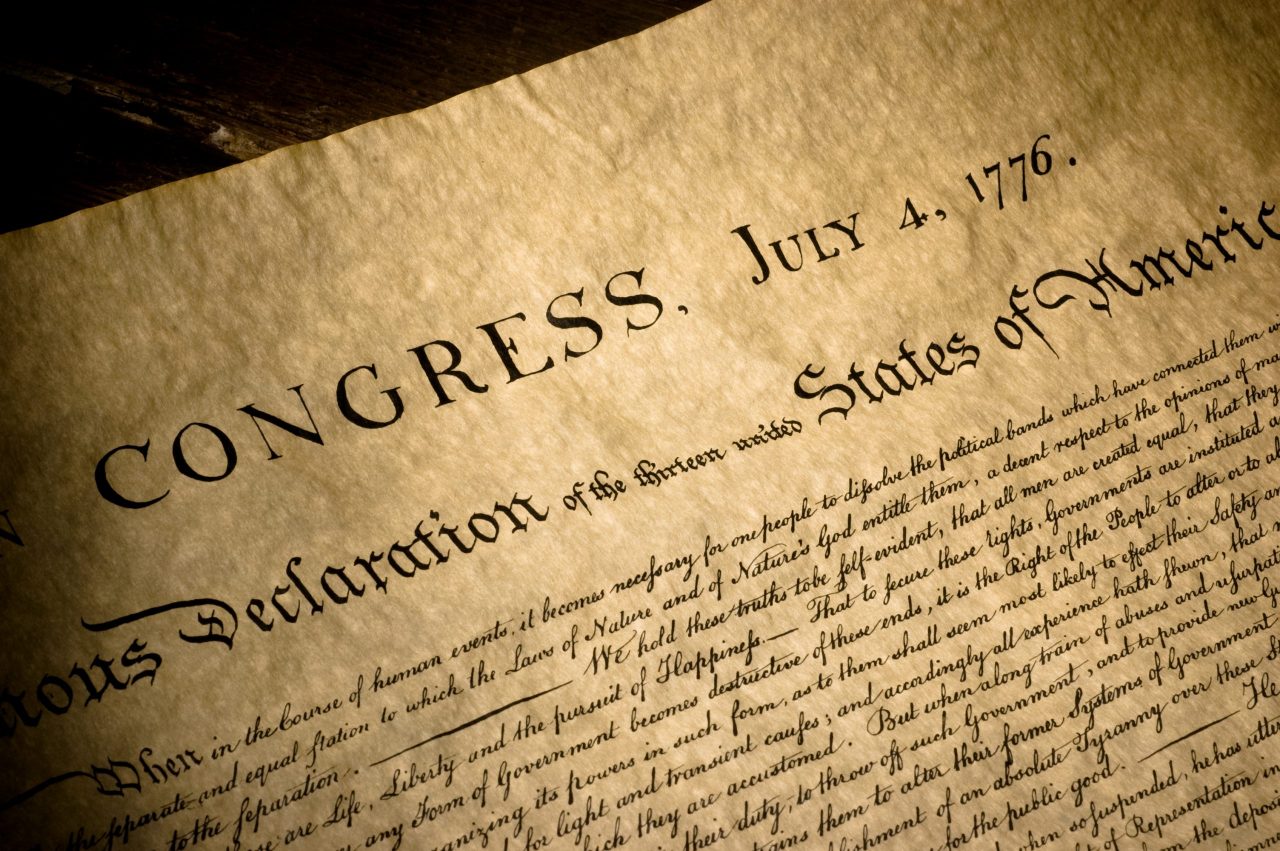 A new nation was born, the United States of America. Congress approved the final constitution in 1789 and unanimously elected George Washington the first president of the United States. He turned out to be the right man in the right place and conducted his job with a great sense of commitment and responsibility. He managed to calm internal tensions within the country. 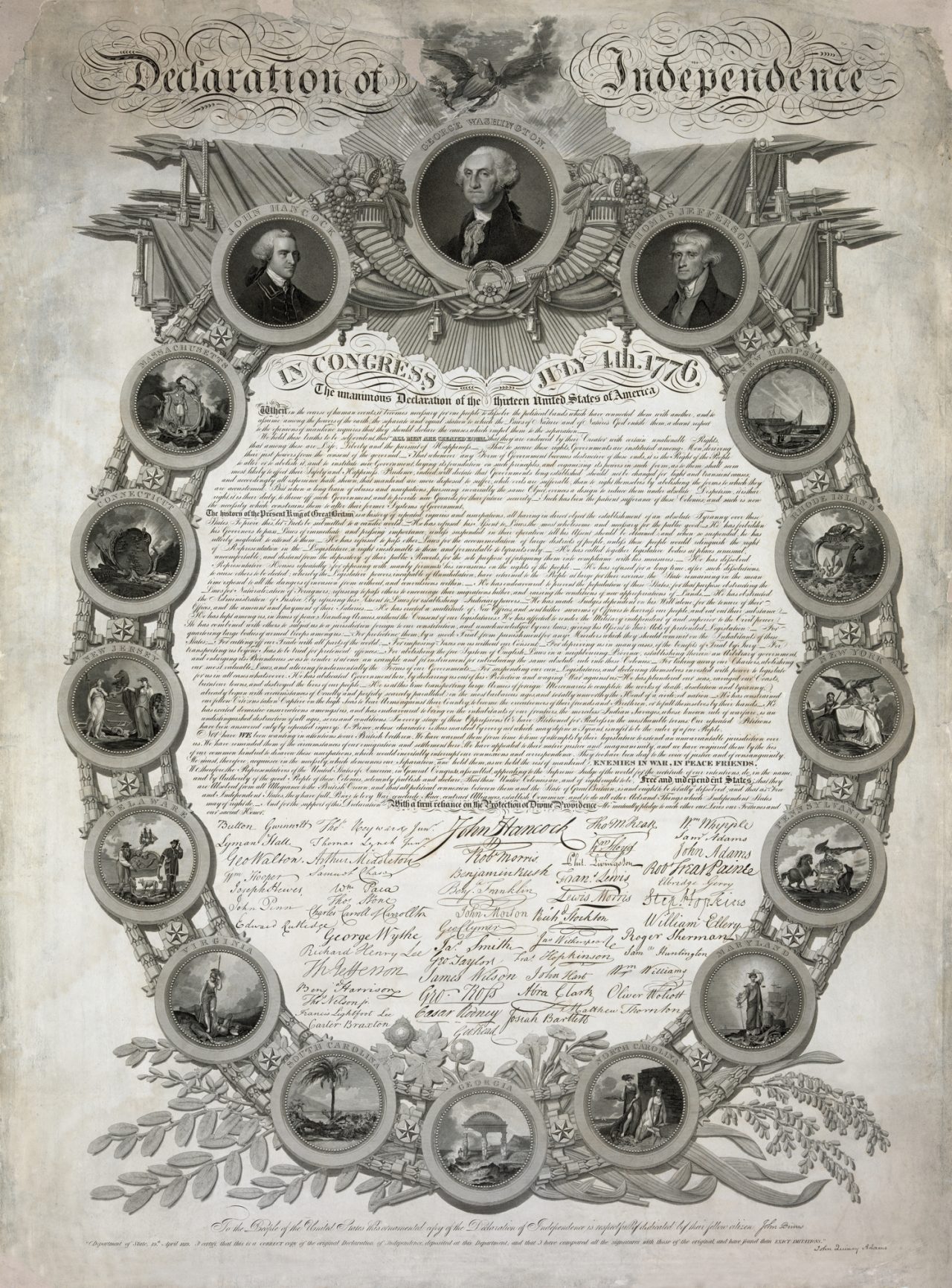 Washington was highly regarded and well liked, and was elected for not just a second term, but also a third term. However, he declined the third term as he believed that it was too dangerous for the same individual to hold the power for this amount of time. He retired into a private life where he spent his final years running a whisky distillery. He died in Mount Vernon on 14 December 1799.

Following his death, he was hailed as a great leader and the father of the American nation by everyone, including Europeans. George Washington entered history with a legendary epithet: “a leader in war, a leader in peace and a leader in the hearts of patriots.” 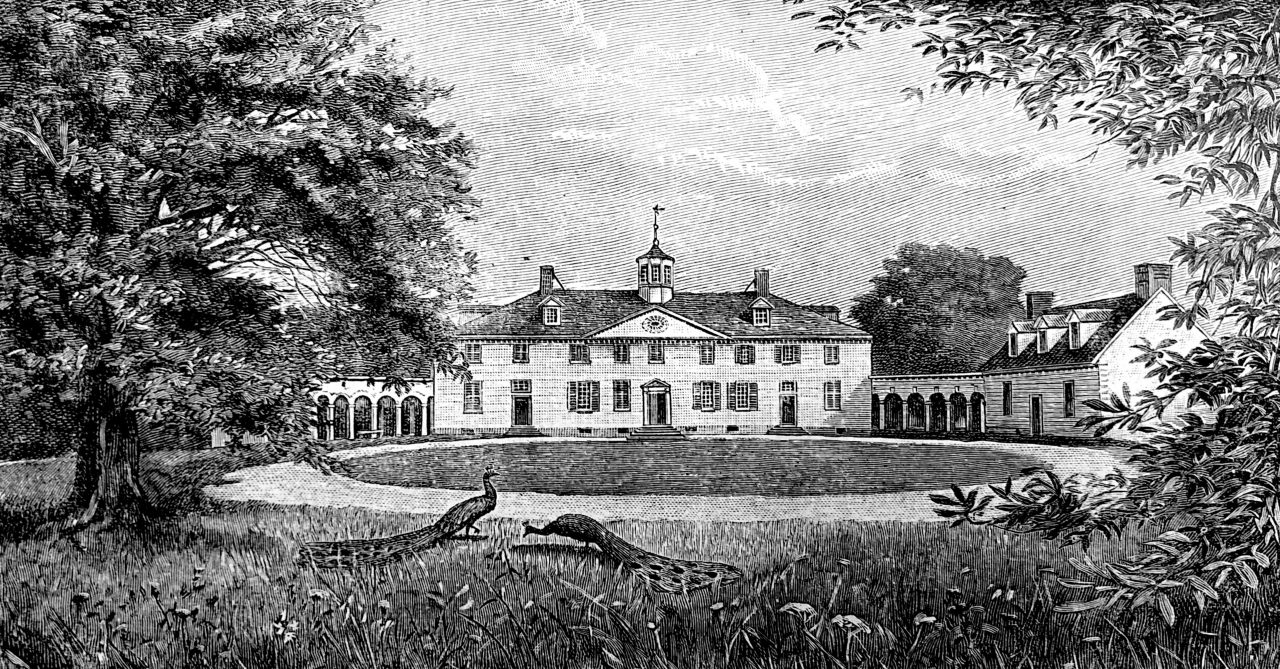 During his lifetime, Washington owned and operated several estates, which like others in the same period in time used a large number of slaves of African descent. Although Washington didn’t agree with slavery in principle and called it morally unacceptable on several occasions, he did nothing to abolish it when he became president.

Historians believe that Washington didn’t formally oppose slavery so that he would continue to hold the support of the rich landowners. They were an important part of the country’s economy, and Washington couldn’t risk creating any conflict and imbalance in such a young nation. His involvement was limited to signing the Slave Trade Act in 1794, which reduced the country’s participation in slave trade. 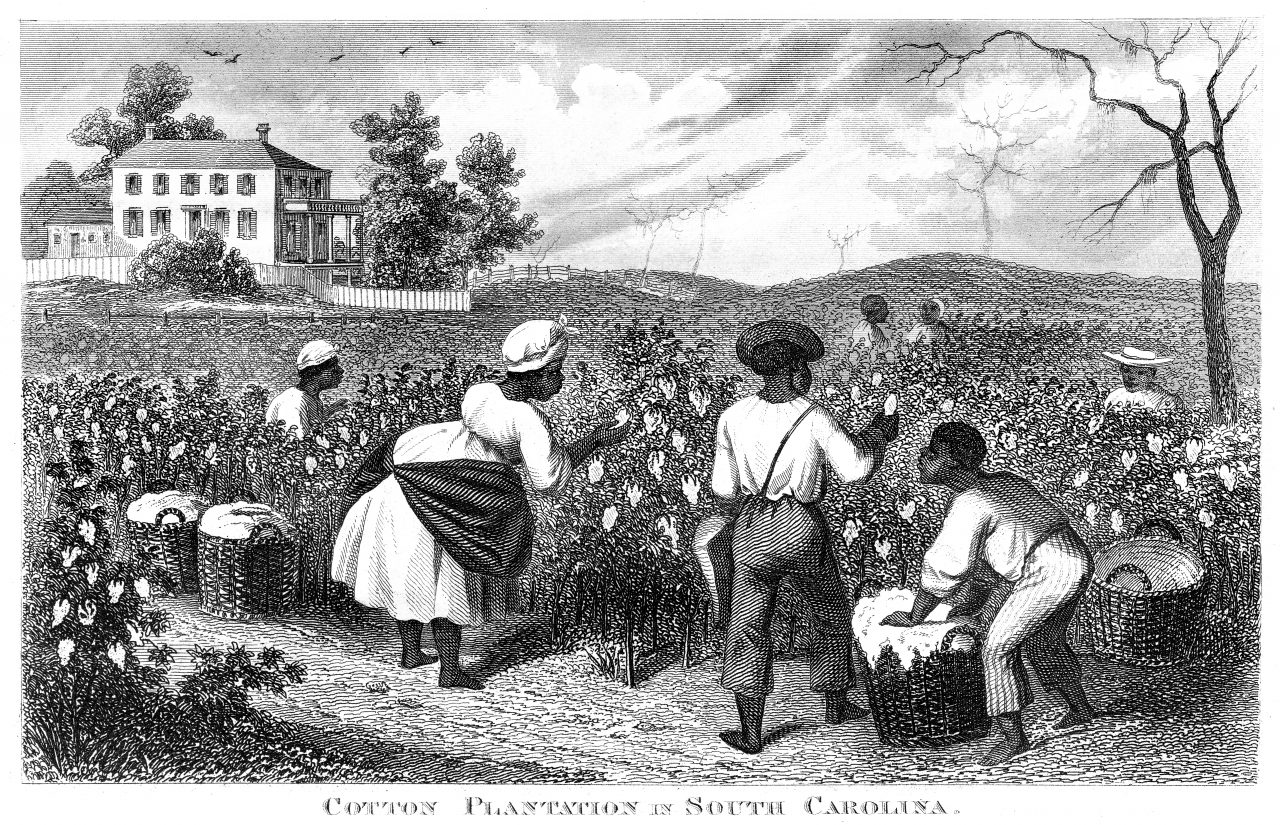 The capital city of the United States of America was named after George Washington, who in 1970 designated this area as the site for the new capital. D.C. is an abbreviation for District of Columbia. Columbia is a historical name for the United States and has been depicted as a female figure. The word Columbia stems from the Italian explorer Christopher Columbus.