How can you write an argumentative text?

The quality of arguments

First of all, second, third…

What does it mean to argue something?

In life, you will often be asked to take a stand on a given topic and argue your point of view, but what exactly does that mean?

In argumentative or persuasive texts, you use arguments to give a reason for your position or point of view. If you take a stand but are not able to back up your position, you have not argued the issue well. You have simply made a statement.

An argument that is based on facts, data, statistics and other logical thinking is called an open or direct argument. We know these types of arguments as ‘logos’ in rhetoric.

Arguments that apply to the audience’s emotions are sometimes referred to as indirect argumentation. In rhetoric, we know this as ‘pathos.’

So, arguing something means … ?

Argumentation is part of the thinking that is made of the following three parts:

The statement that brings together the opinion and the argument is what makes us understand why the argument works. 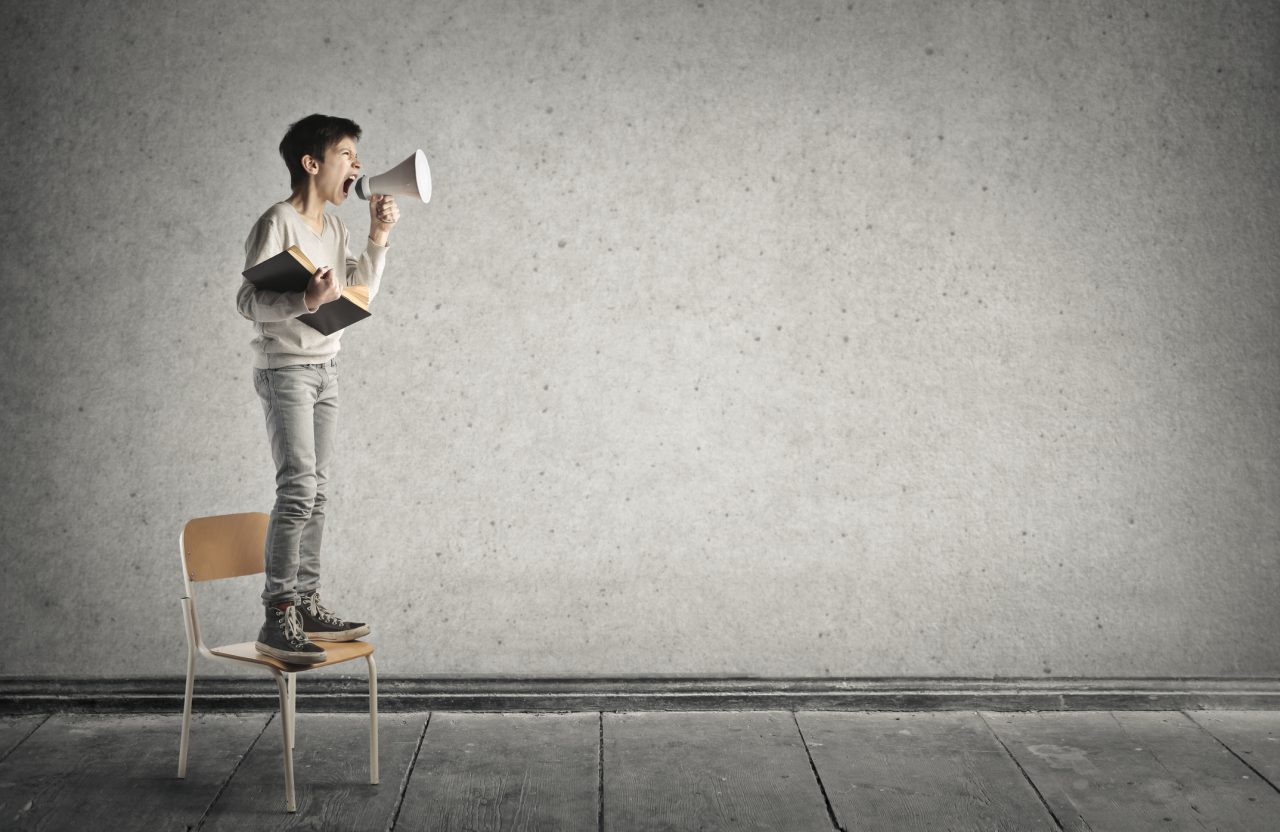 When we look for arguments in a text, we need to look for certain parts in the text.

What is the author claiming? What is he or she arguing?

The claim can also be called the main argument. It is the claim that the author wants to prove to the audience. The author builds the argumentation that states the author’s point of view.

Example of a main argument: You will get sick.

The strength of the arguments

Some arguments include words and phrases like “probably”, “maybe”, “in most cases”, or “some studies show”. You can criticize a claim if the arguments are not strong.

What are the arguments in the text? How do they back up the claim?

The grounds for the arguments are the evidence and facts that back up the claim.

Example of an argument: The fish you ate was spoiled.

You can support this even more by saying:
I know the fish was spoiled because it smelled bad.

The warrant shows the relevance of the arguments. It can either be suggested or stated clearly and it is the belief that links the grounds to the claim.

Example of warrant: You get sick from eating spoiled fish. You ate spoiled fish, therefore you will get sick. 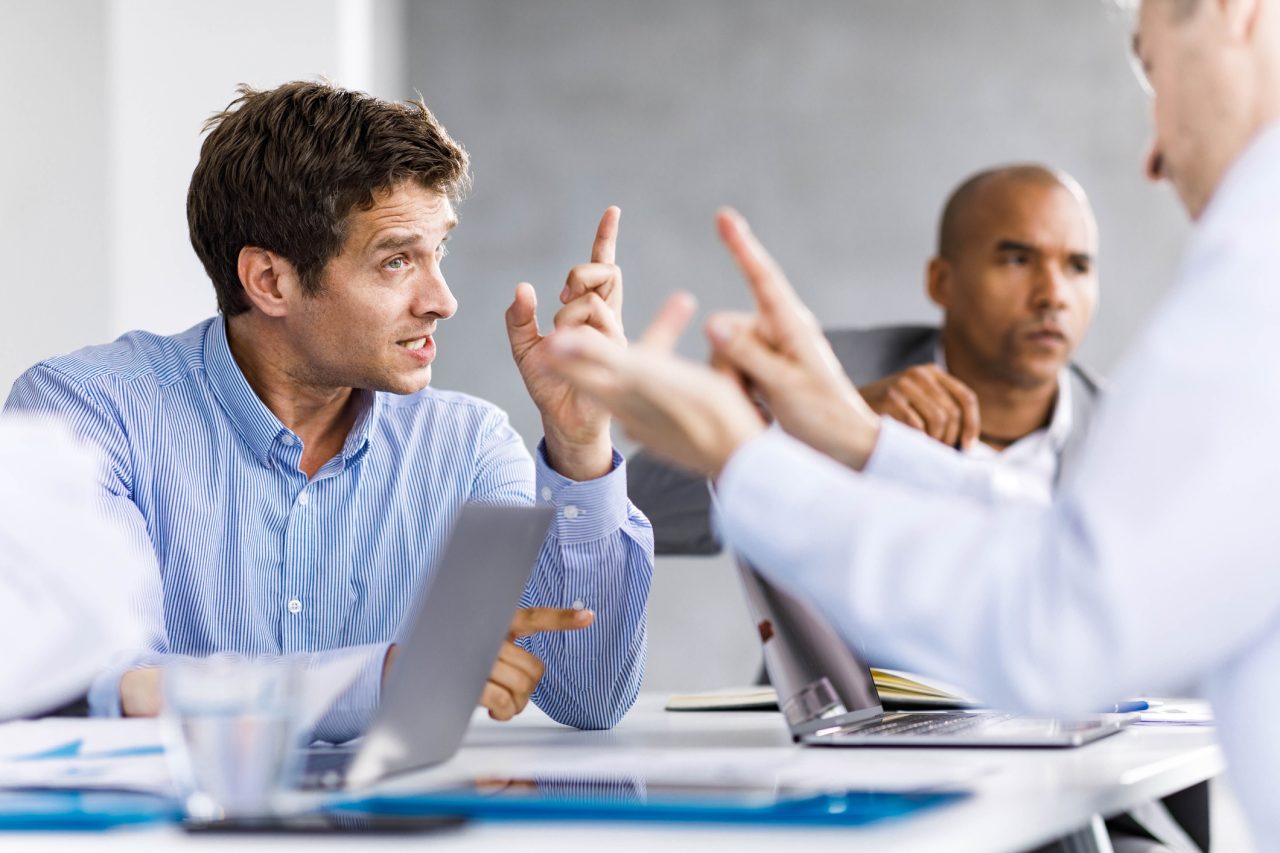 The quality of arguments

To examine the quality of argumentation, we can ask ourselves: 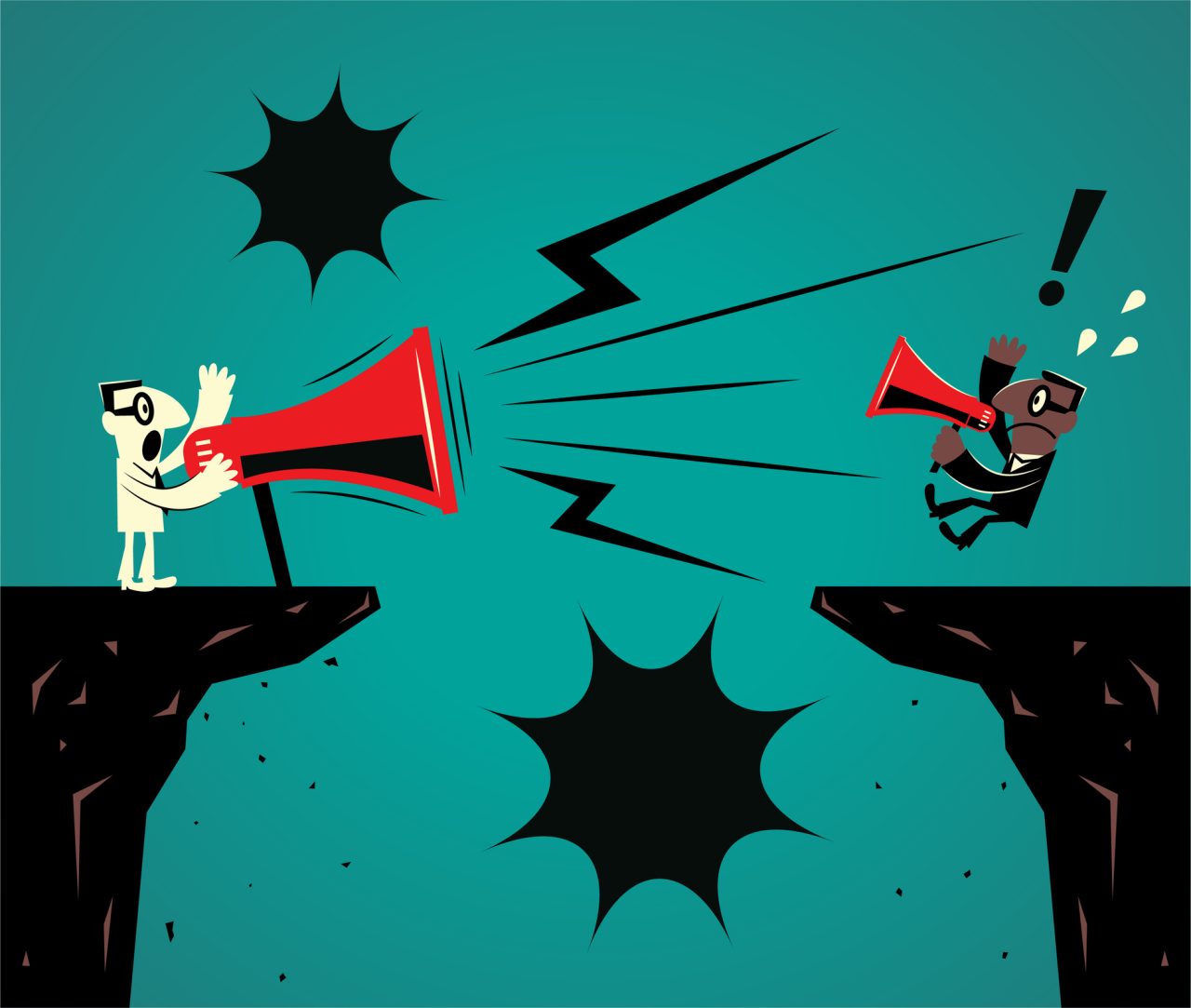 First of all, second, third…

To convince others, you need solid and factual arguments.

When you write an argumentative text, you should have several arguments that point in the same direction. You need to support each argument and use them all to reach a final conclusion.

When you argue, it can be useful to repeat what you say. If you get others to repeat your arguments, it seems even more convincing. When something feels familiar, people tend to be more likely to believe that it is correct. 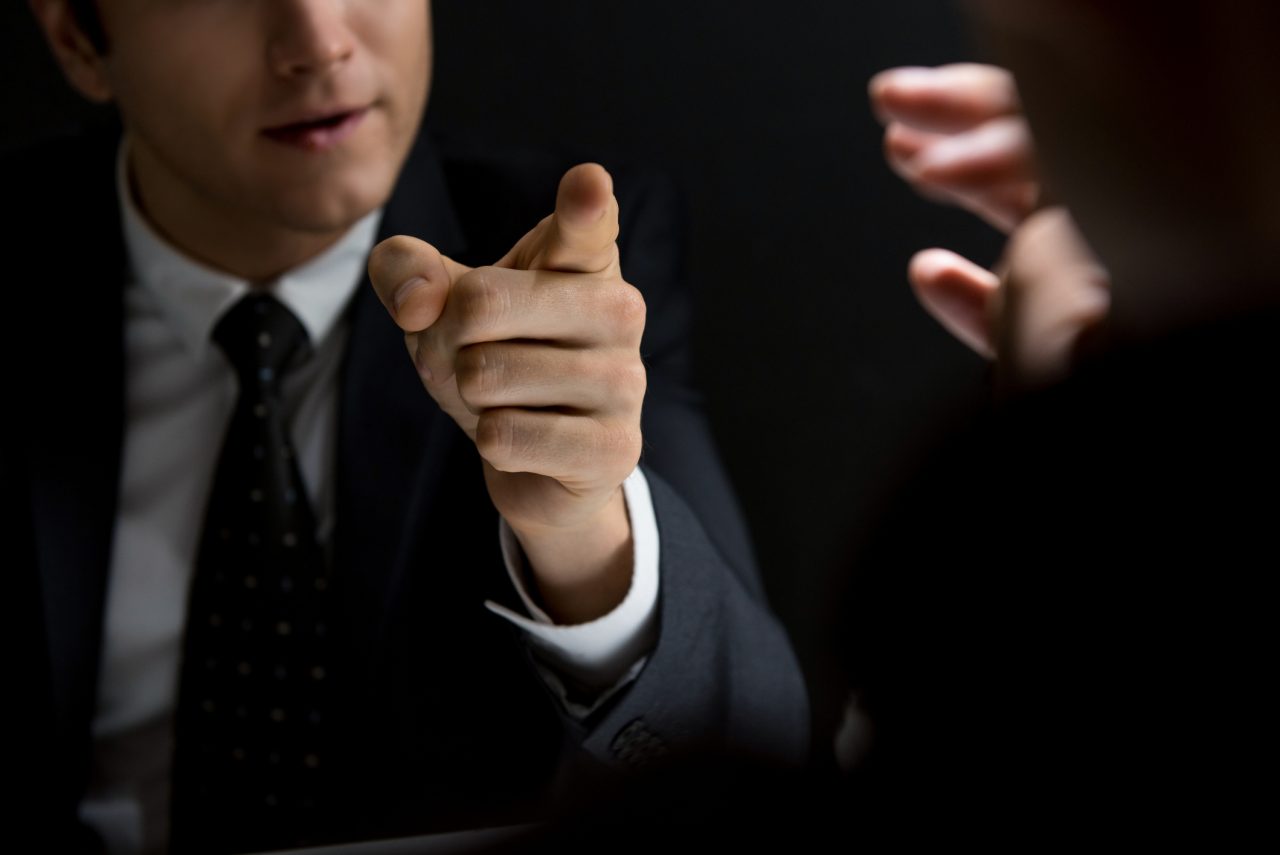