“Fake news” can seem like harmless lies. However, the worst case scenario is that fake news can be a threat to democracy and contribute to the formation of violent movements. 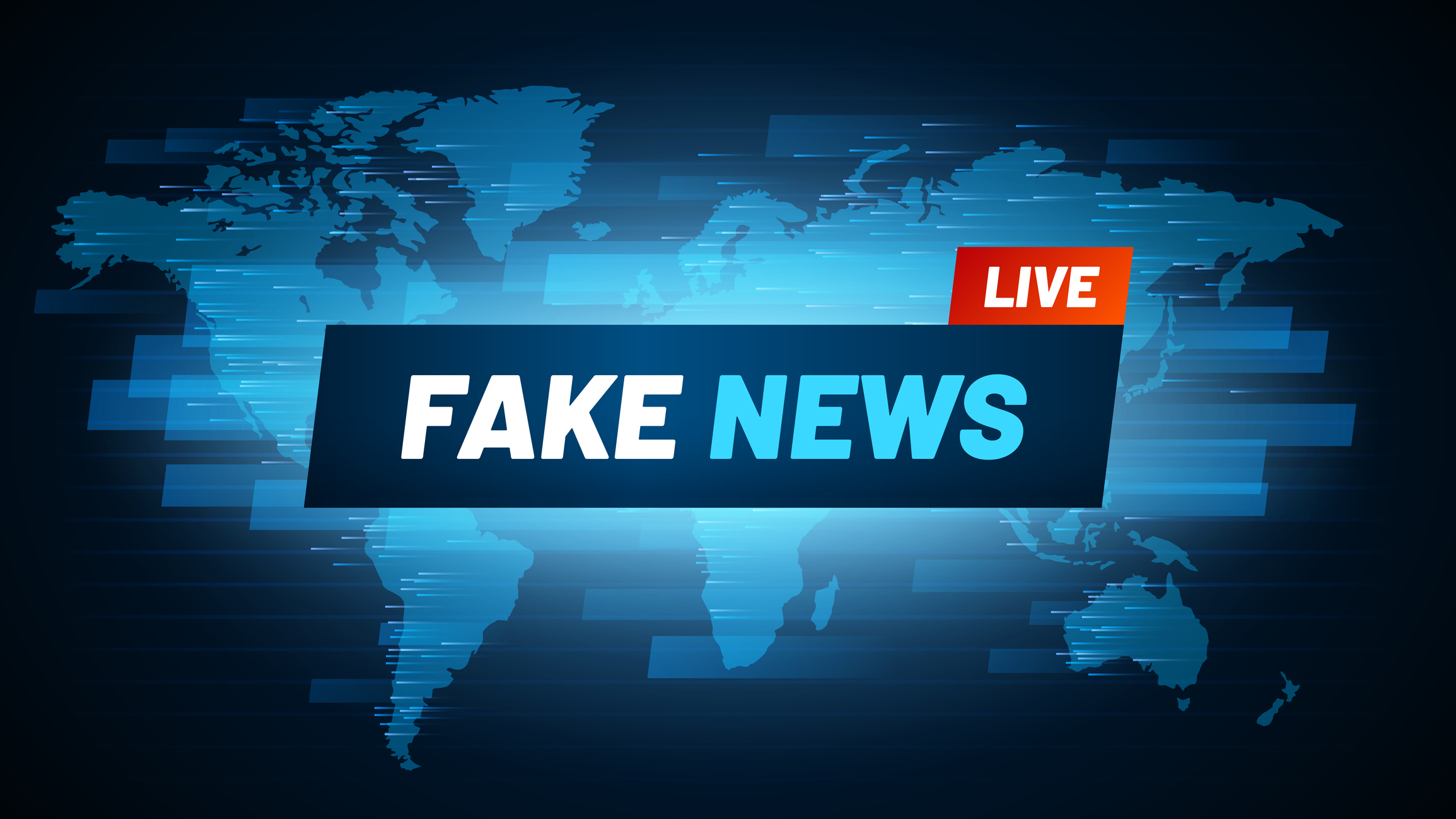 What is fake news?

Briefly put, fake news is false or misleading information. It can be lies, untruths or propaganda, often created by unreliable websites and distributed through online posts, comments and images in news and social media. 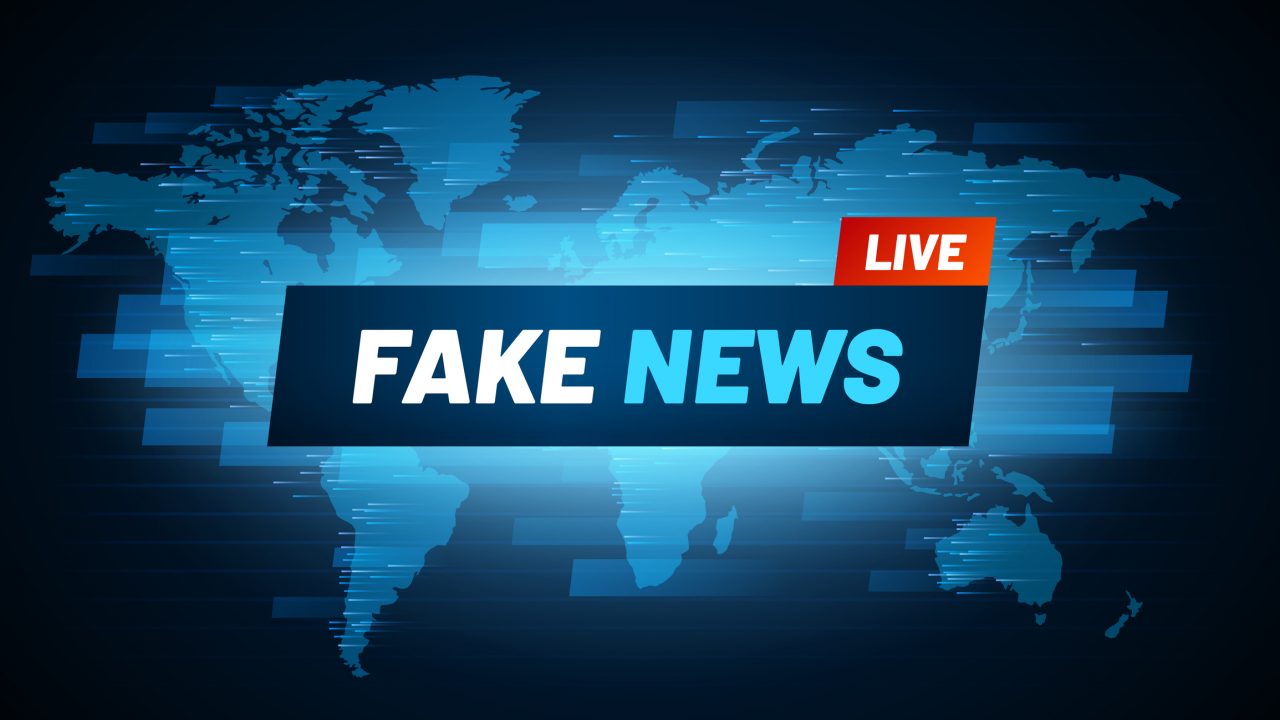 There are two main reasons for people to spread fake news or misinformation. Some do it out of political interest, hoping to influence opinions and attitudes in society, while others are looking for financial gain. 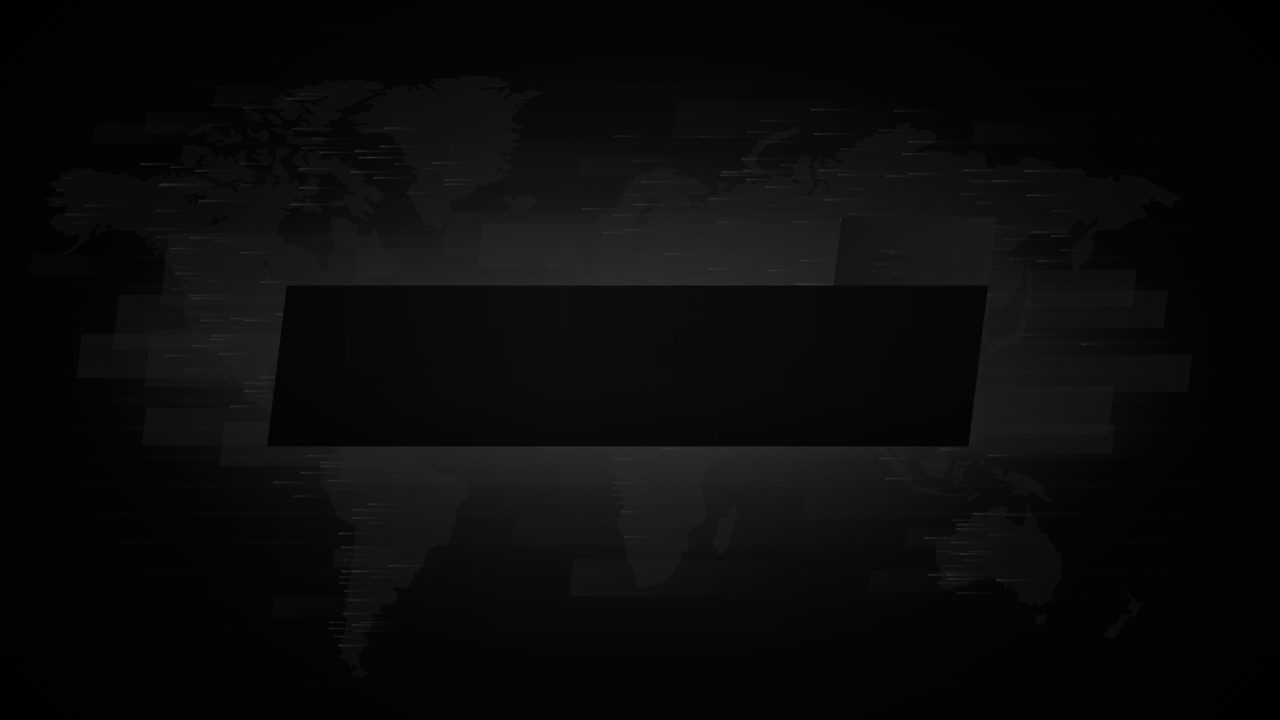 Some anti-vaccinationists, or anti-vaxxers, as they are also called, believe vaccinating children can cause autism. There is no scientific evidence to support this claim, but this misinformation is widely spread in social media and has convinced many people. According to The World Health Organization the anti-vaccine sentiment is one the world’s biggest health threats. 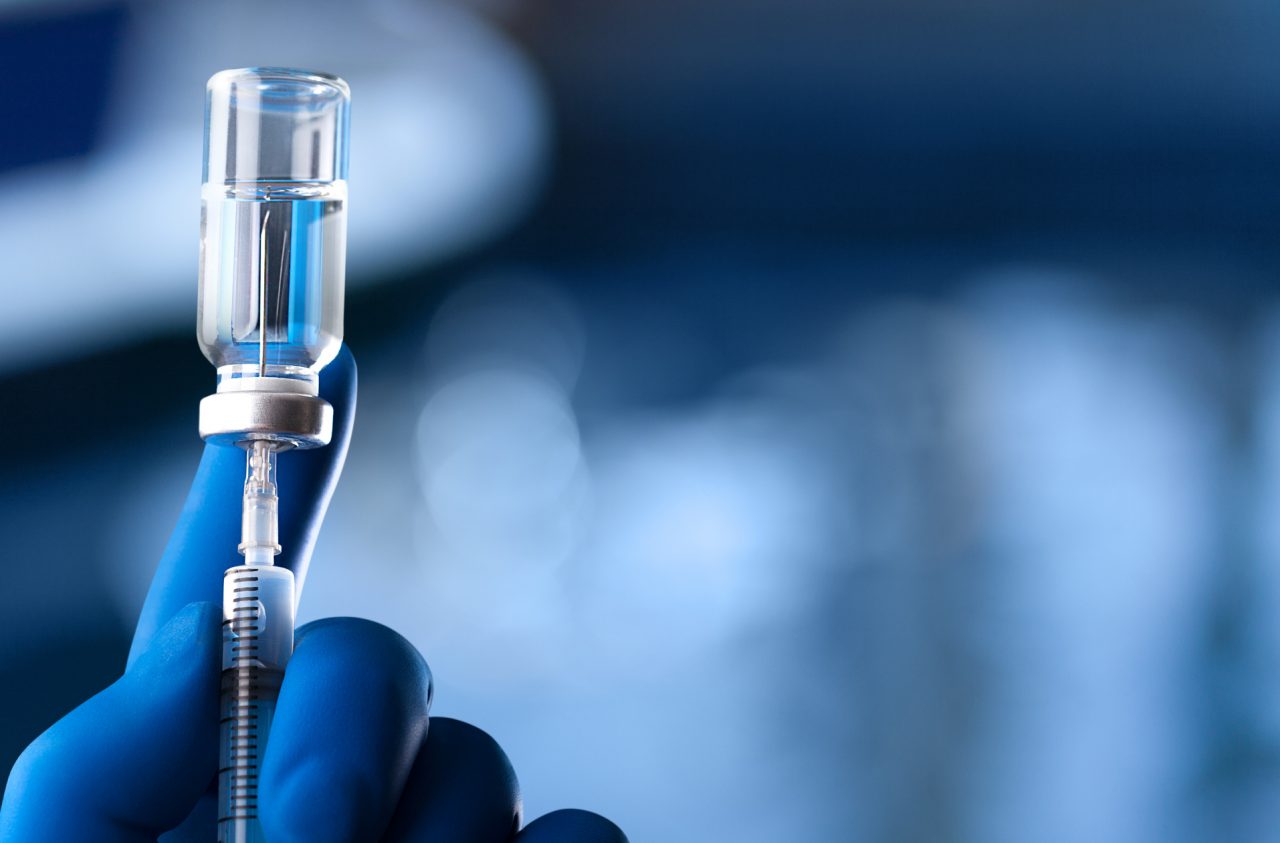 In 2020, many US politicians, including former president Donald Trump, claimed that COVID-19 had been created by the Chinese in a laboratory in order to crush the American economy. This unconfirmed news spread rapidly among Trump supporters in social media. The opposite happened in China, where it was alleged that the virus had been planted in Wuhan by American soldiers. 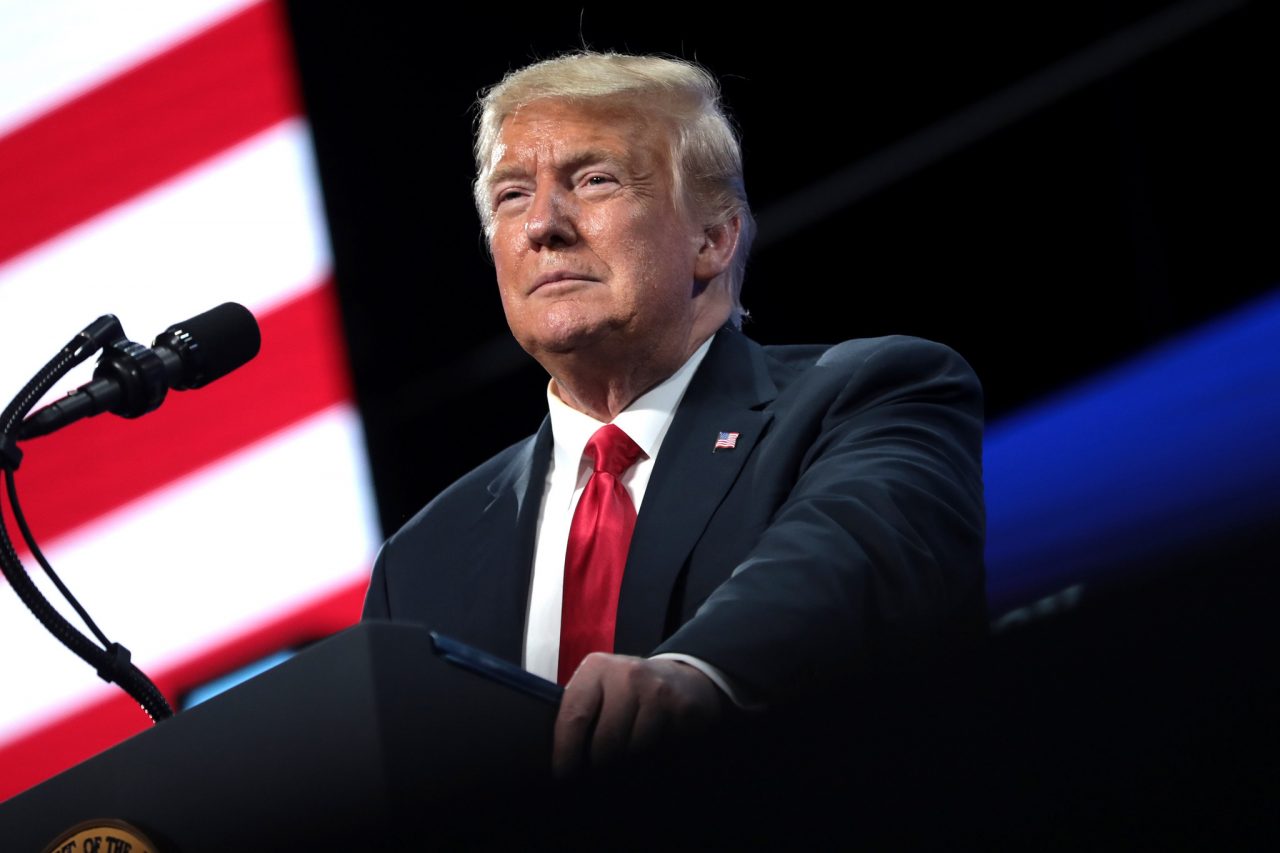 Fake news often originates from undocumented claims and conspiracy theories. The objective is to gain more power or to change policies. Such conspiracies can end up challenging democracy and add to increased violence. 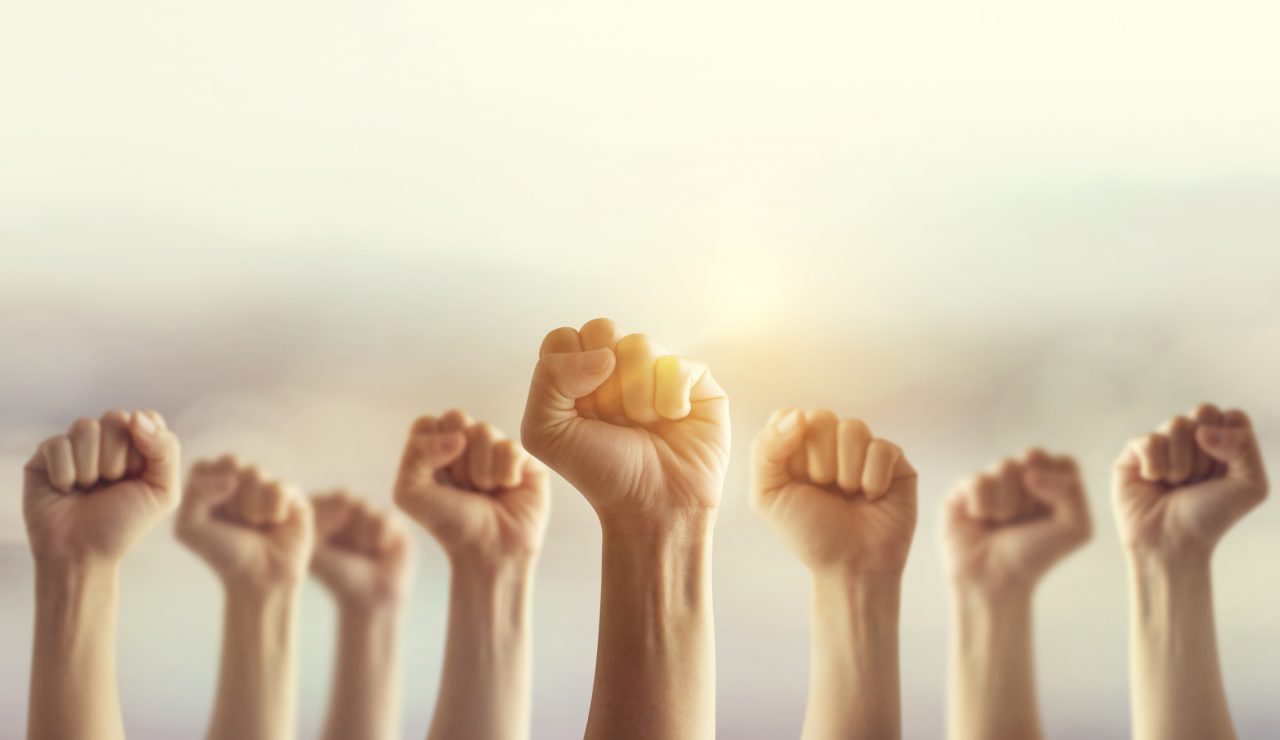 During World War II, the German Nazis used their propaganda to blame the Jews for Germany’s economic hardship in the 1930s. This propaganda and misinformation was used so effectively that it played an integral role in the persecution of Jews, leading up to what is today called the Holocaust; the genocide of more than 6 million Jews. 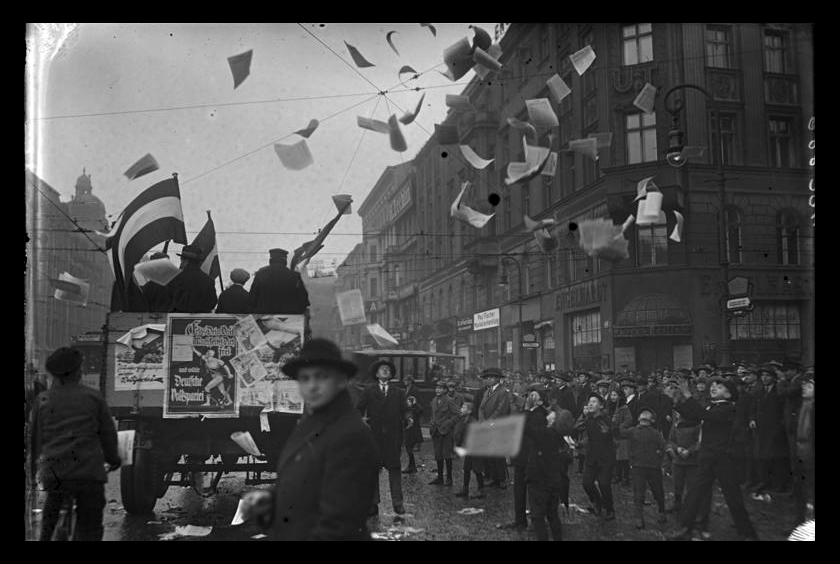 QAnon is an American conspiracy theory movement created to increase support for Donald Trump. The QAnon theory is that the world is ruled by a powerful and Satan-worshiping elite, said to be including Democratic politicians, opponents of Trump. QAnon supporters have been known to become violent, and were involved in the attack on the US Capitol in Washington, D.C. on January 6, 2021. 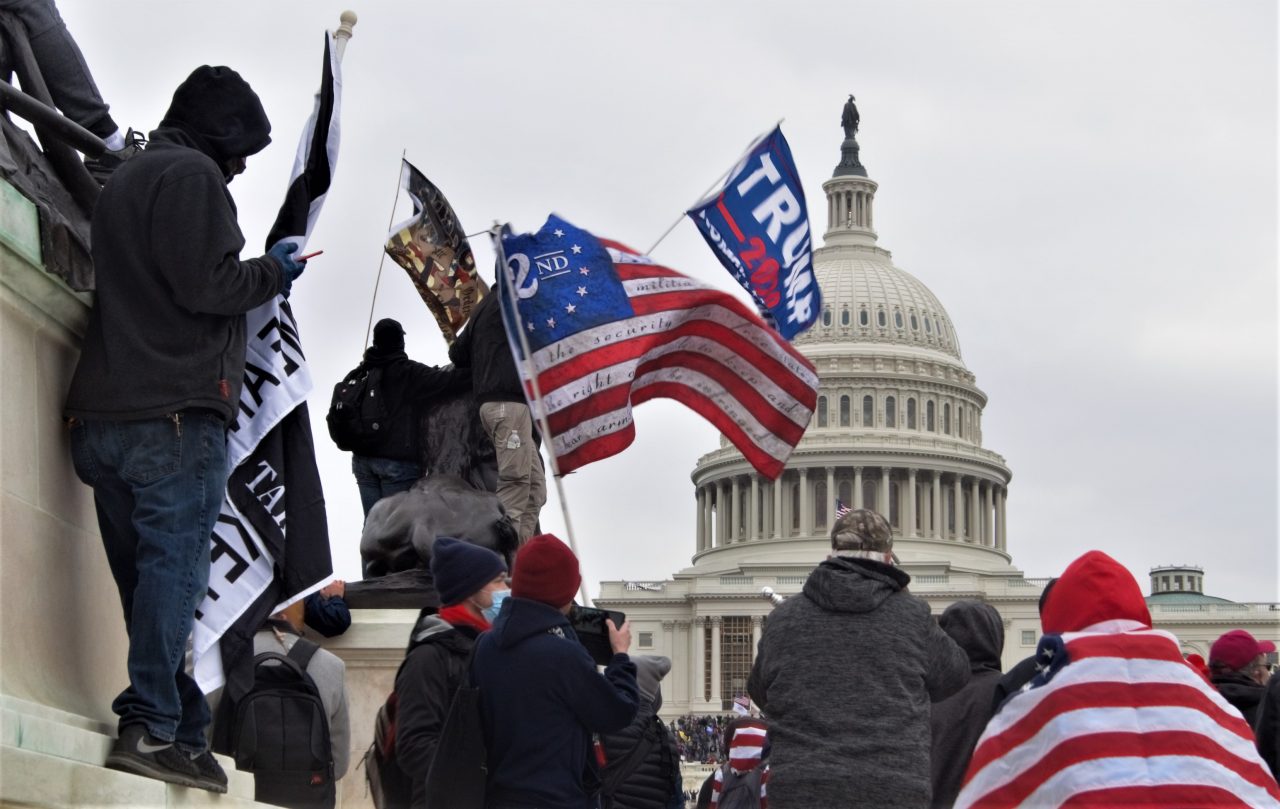 The biggest challenge in combating fake news is that it spreads so fast. Misinformation can be shared on the internet and in social media instantly by anyone who wishes to do so. Thus a great number of people can be exposed to the news in a short span of time. The recipients need to be able to filter out false information, which not everyone is capable of. The worst-case scenario is that the readers believe in the misinformation and go on to distribute it through their own channels.

Why is distinguishing between fake and real news difficult?

At first glance, fake news can look like real news, which is why it is easy to be misled. But fake news does not follow the same rules of journalistic ethics that serious sources do.

The algorithms of social media have made it more difficult to distinguish between real and fake news, since misinformation is much faster and attracts more attention. Fake news sites make money for each click, and this income can help them further professionalize their sites and make it even more demanding to recognize fake news as such.

A large part of the world’s population has never heard nor learned about source criticism, information evaluation, or how internet algorithms function. In other words, there are many people who are inclined to be deceived by fake news. 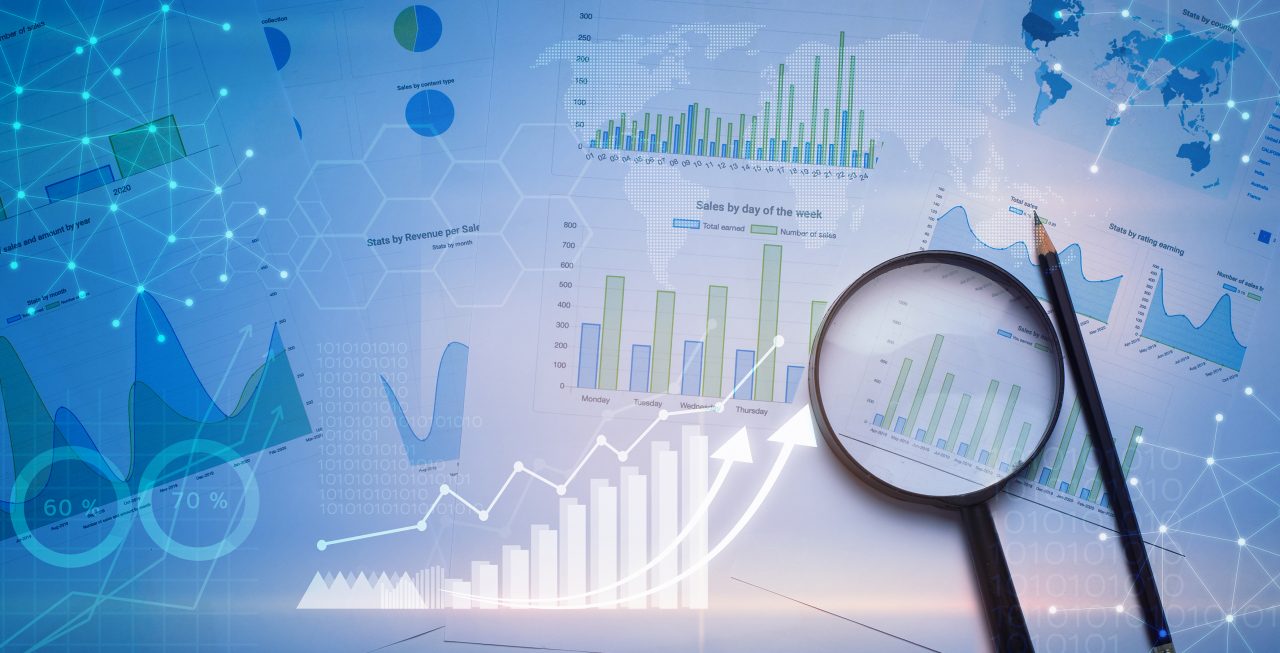 How can we identify fake news?

The Norwegian Media Authority (Medietilsynet) gives some tips on how to identify fake news:

Read more about how you can be source critical here 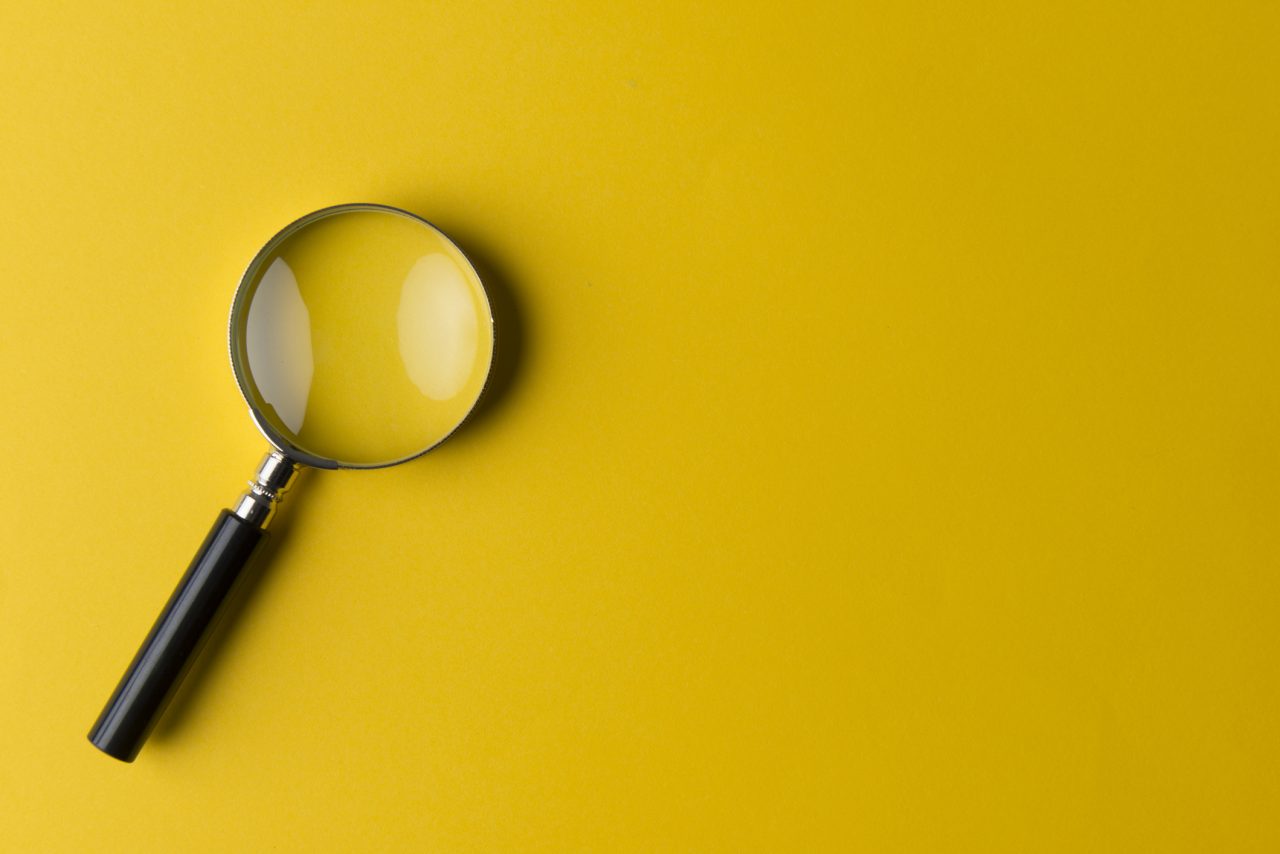