Queen in a changing world

A Century of Transformation

The Sun Began to Set on the British Empire

Queen in a changing world

From the time Queen Elizabeth II was born in 1926 until her passing in 2022, the world developed rapidly. What changes took place in the Queen's lifetime?

A Century of Transformation

Queen Elizabeth II of the United Kingdom lived for 96 years. She reigned as queen for 70 of these years. During her long life, the world experienced enormous changes.

When Elizabeth was born in 1926, not many could have imagined what the world would come to look like. Reality outdid most dreams and fantasies. We’ve landed on the moon, created nuclear bombs that can wipe out the whole planet, and we have the whole world in our pockets through our smartphones.

We can now look back on a century in which the world has gone through big changes. Here are some of the changes the Queen both took part in and witnessed. 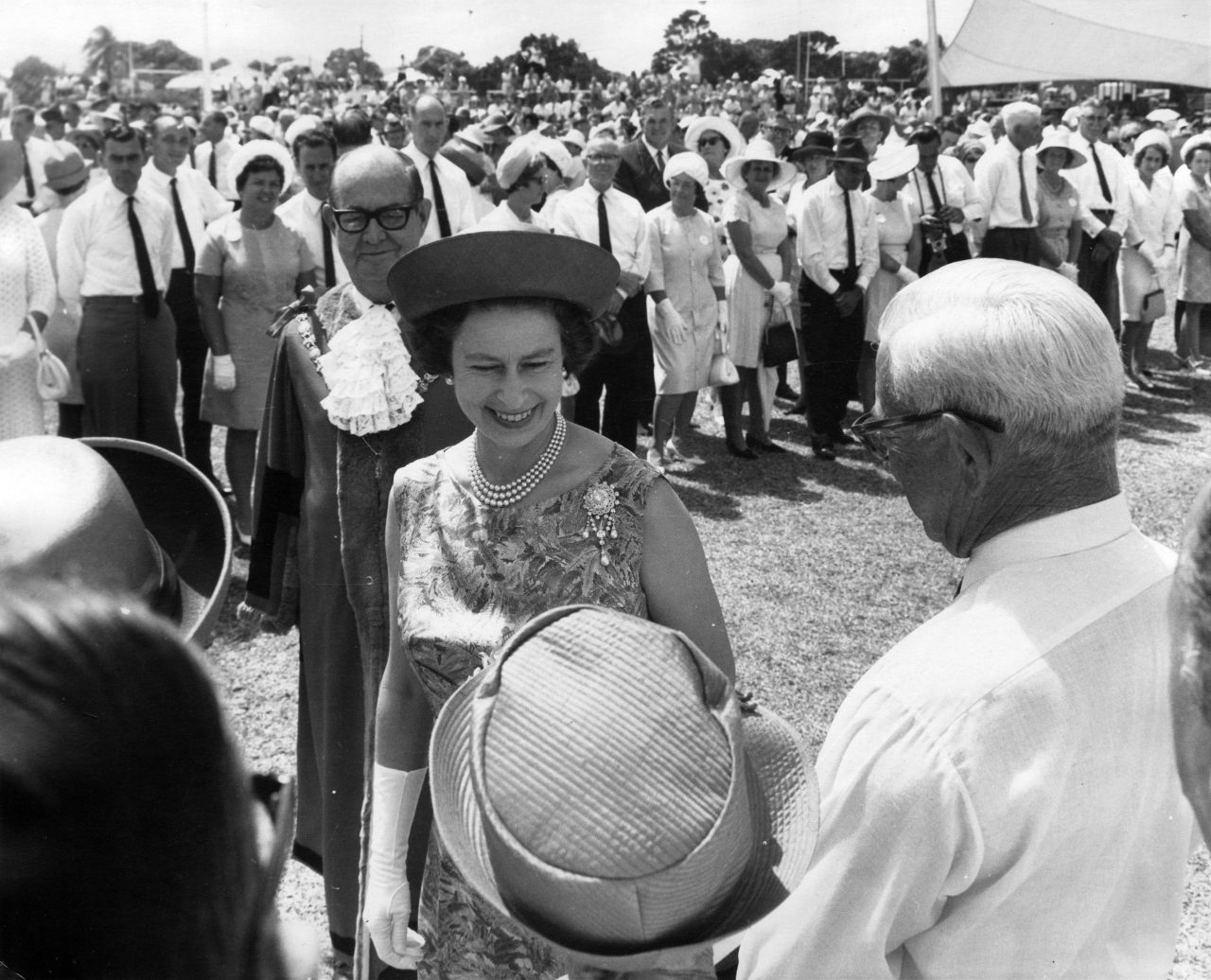 The Sun Began to Set on the British Empire

Read more about the British Empire 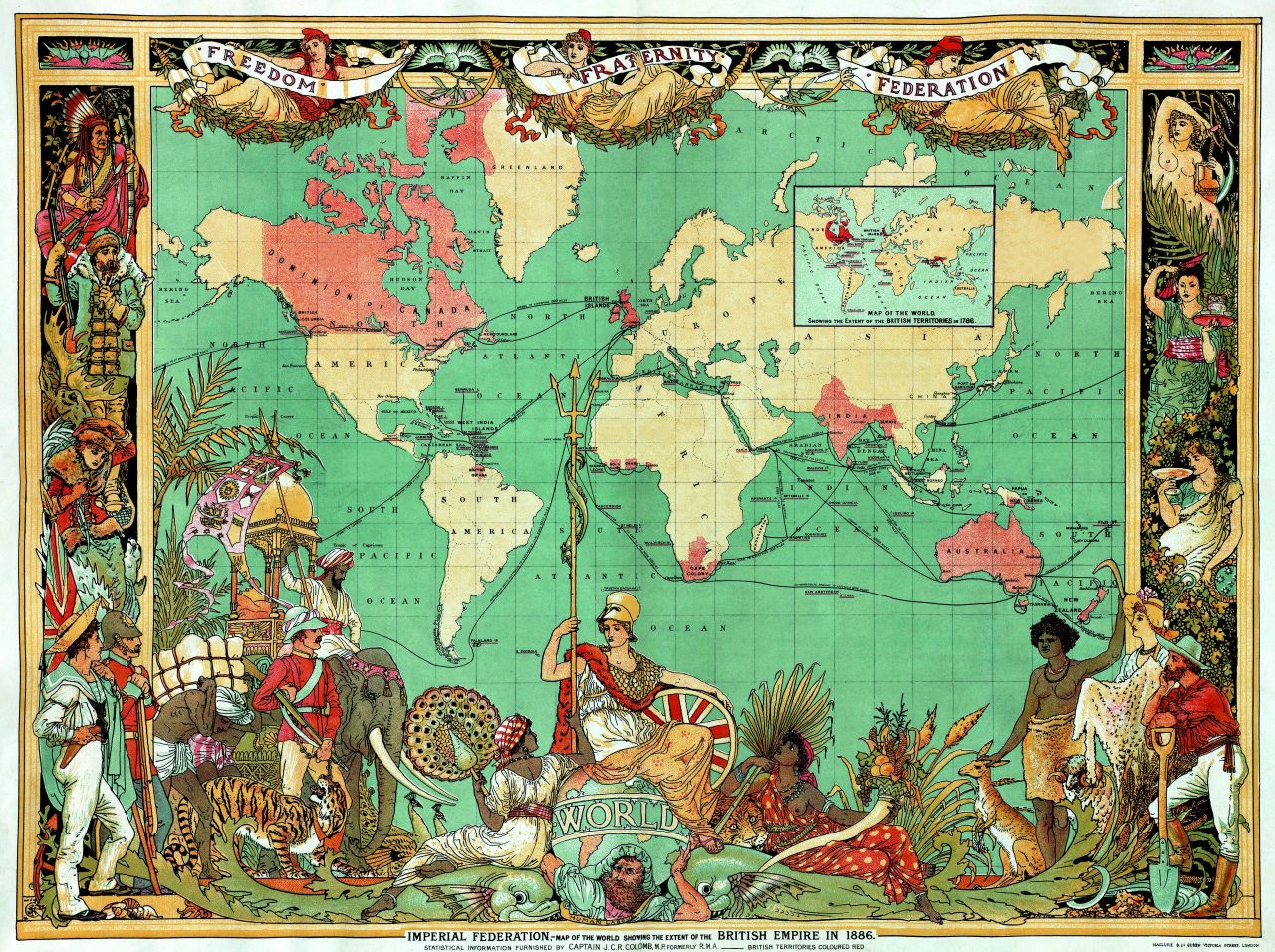