What is rhetoric? Shape and format
Styles of persuasion

Have you ever heard of the person that was able to sell sand in the Sahara desert? Or the one who could sell ice in the North Pole? Norway has access to some of the world's cleanest tap water, and still Norwegians buy millions of liters of bottled water every year. Why are Norwegians convinced that this is a good idea? 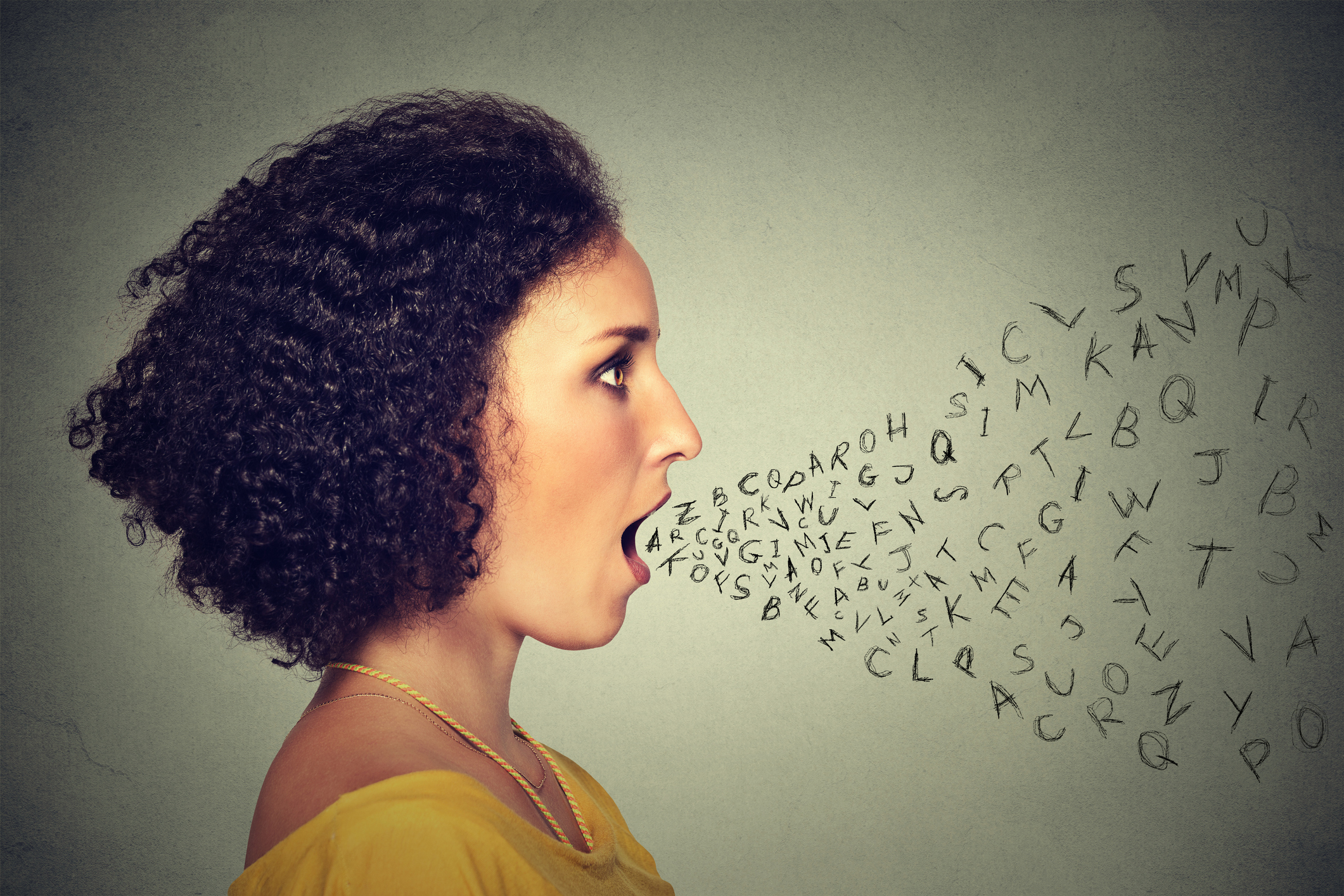 There are many reasons why you may become convinced that something is right or important. The most powerful reason may be the use of language. You may not think about it at first, but language affects you – both the words themselves and the way they are spoken. Using language on purpose to convince others is called rhetoric. It is an old art and is perhaps even more important today than it was 2,000 years ago. Everyone can become good rhetoricians – even you! You just need to follow a few steps. 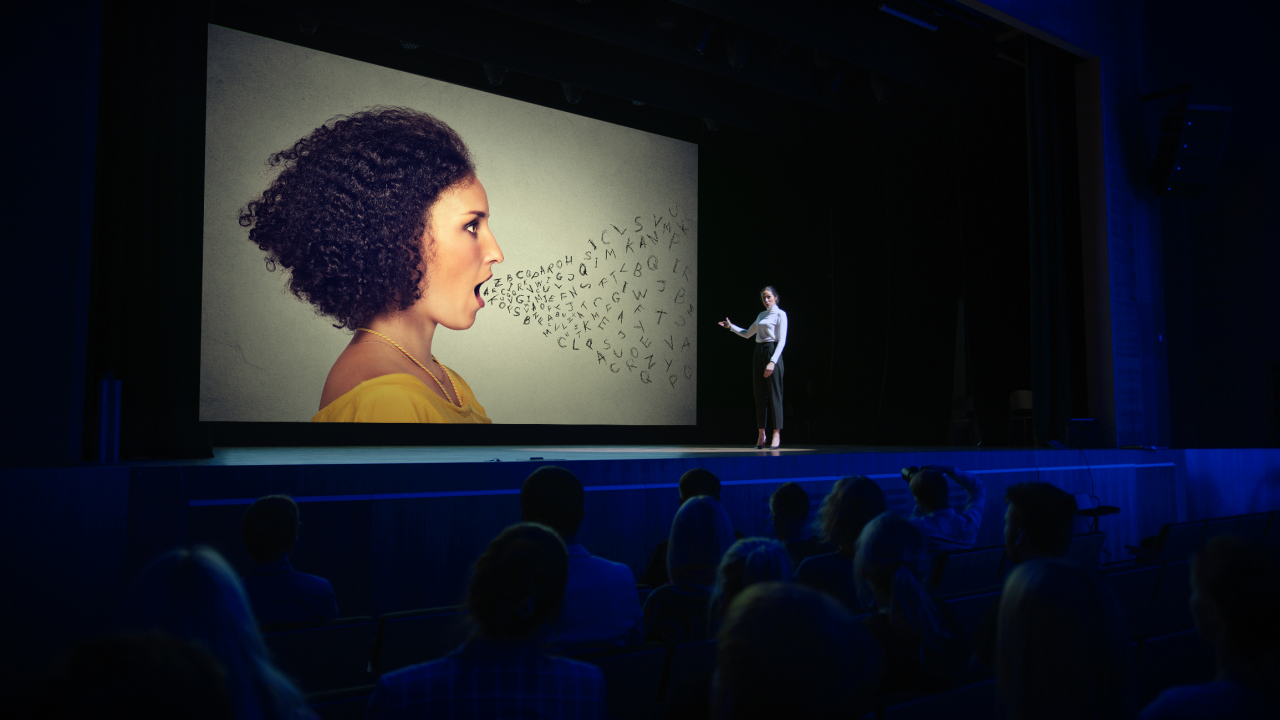 The word rhetoric comes from the Greek language and can be translated as “speech art,” and it originated in Greece more than 2,000 years ago. Now we think of rhetoric as a way of convincing others.
One of the first people to write about rhetoric was the philosopher Aristotle. In his opinion, rhetoric was about defining what a case was about, before deciding whether or not to agree with the case. Rhetorical skills are all about presenting, justifying, and arguing one side of an issue to convince others of your point of view. Aristotle divided rhetoric into five different parts. 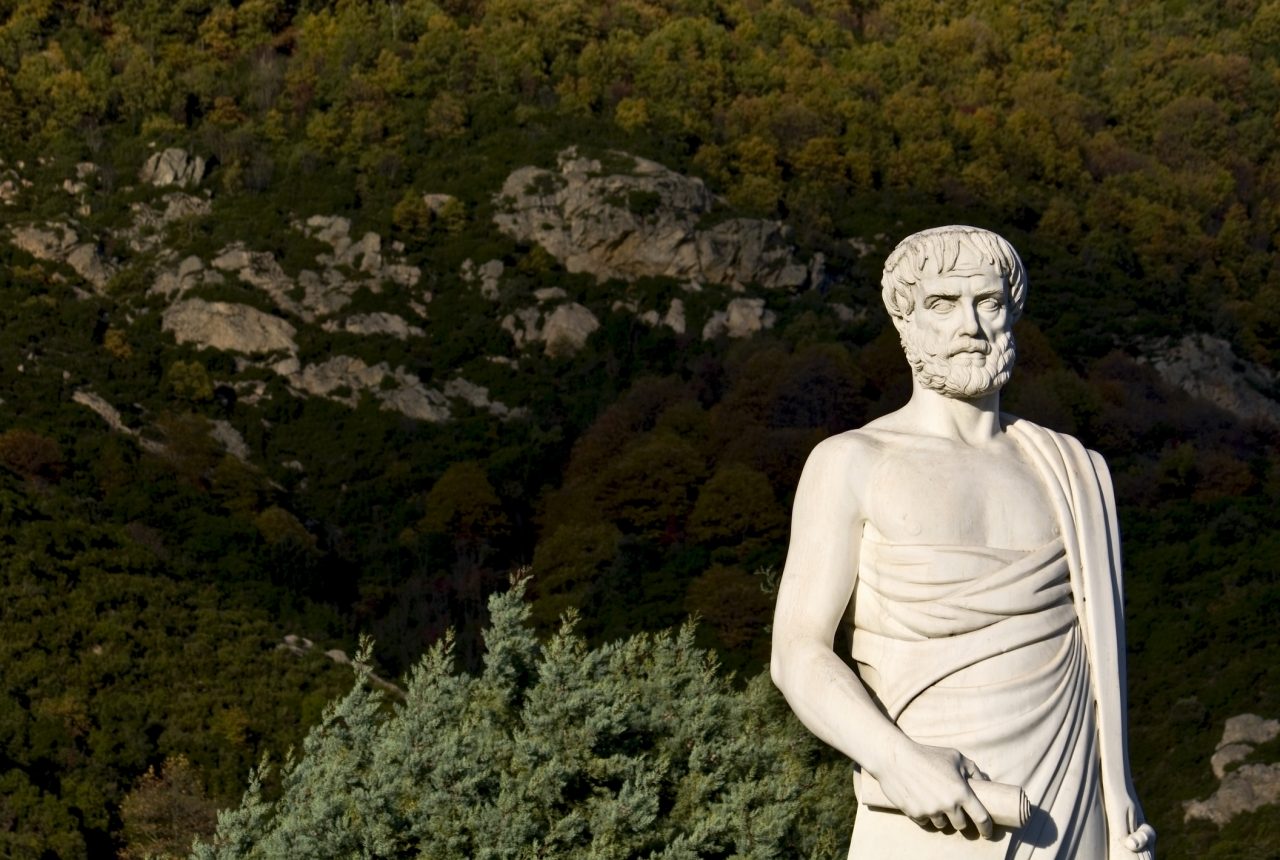